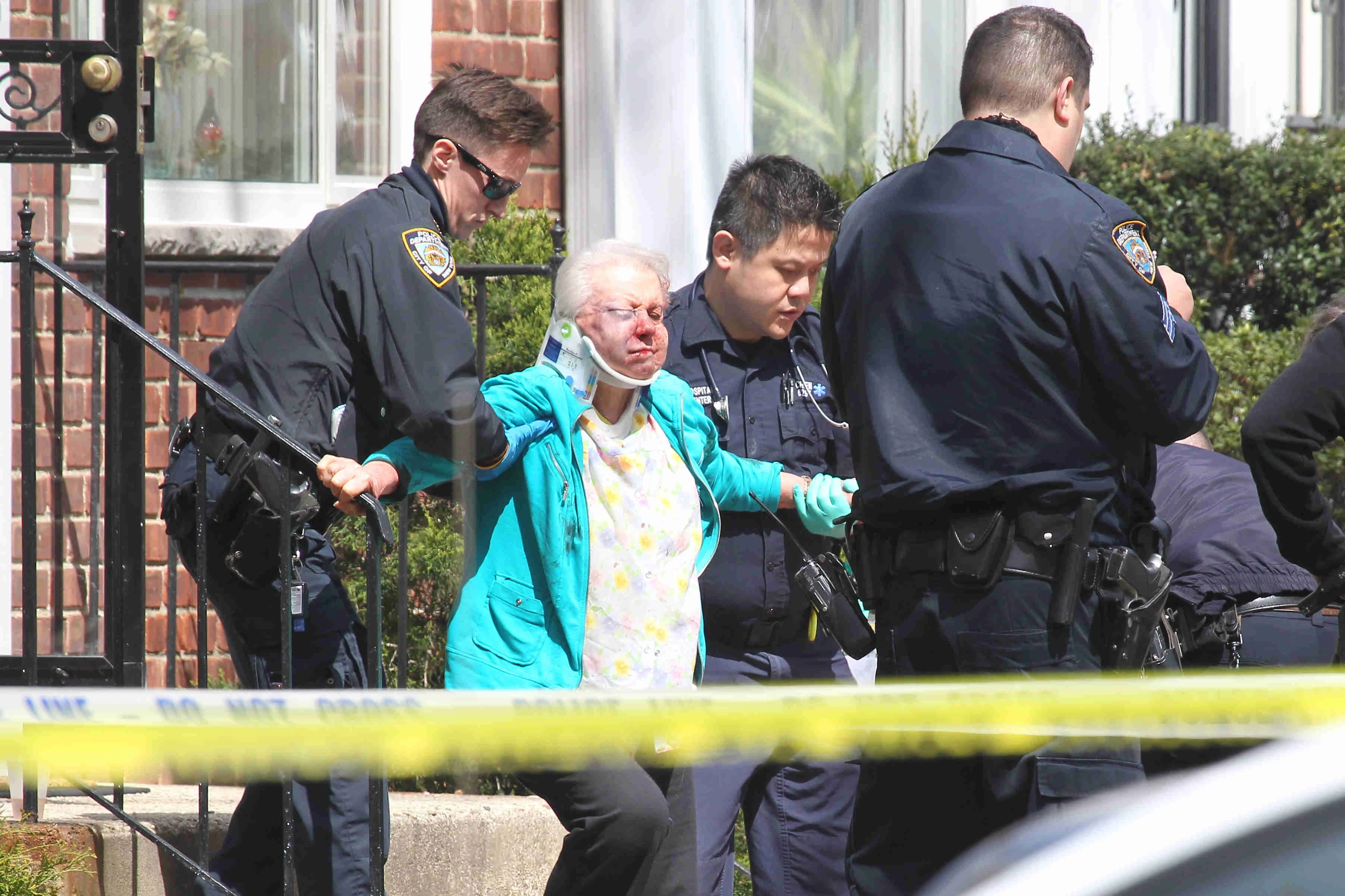 The problem is that you never know the whole truth during those calls. I want to laugh at these idiots but I cannot because I feel bad for those suckers who actually fall for their BS and go on these calls. The rate at which kidnappings, and murder, rape and more will climb way high.

If an unarmed person goes in a blind situation they are certainly open for everything like ambush, robbery, and more. The only reason for this is to eventually push for a nationalized police force claiming that local police is not good enough.

This situation goes both ways as well. The social worker could be a literal psycho who does the perpetrating on the victim calling for help. This is something to remember for sure.

What would a national police force do for the federal government? Just think of the Brown Coats in Germany before WWII. Just think of the processes that took place in order to allow Hitler to eventually do what he did and allow what happened as it did. DO NOT FALL FOR THIS AND FIGHT BACK. THINK FOR YOURSELF!

We would love to hear your thoughts. Thanks for reading and coming back.