Schumer Is At It Again 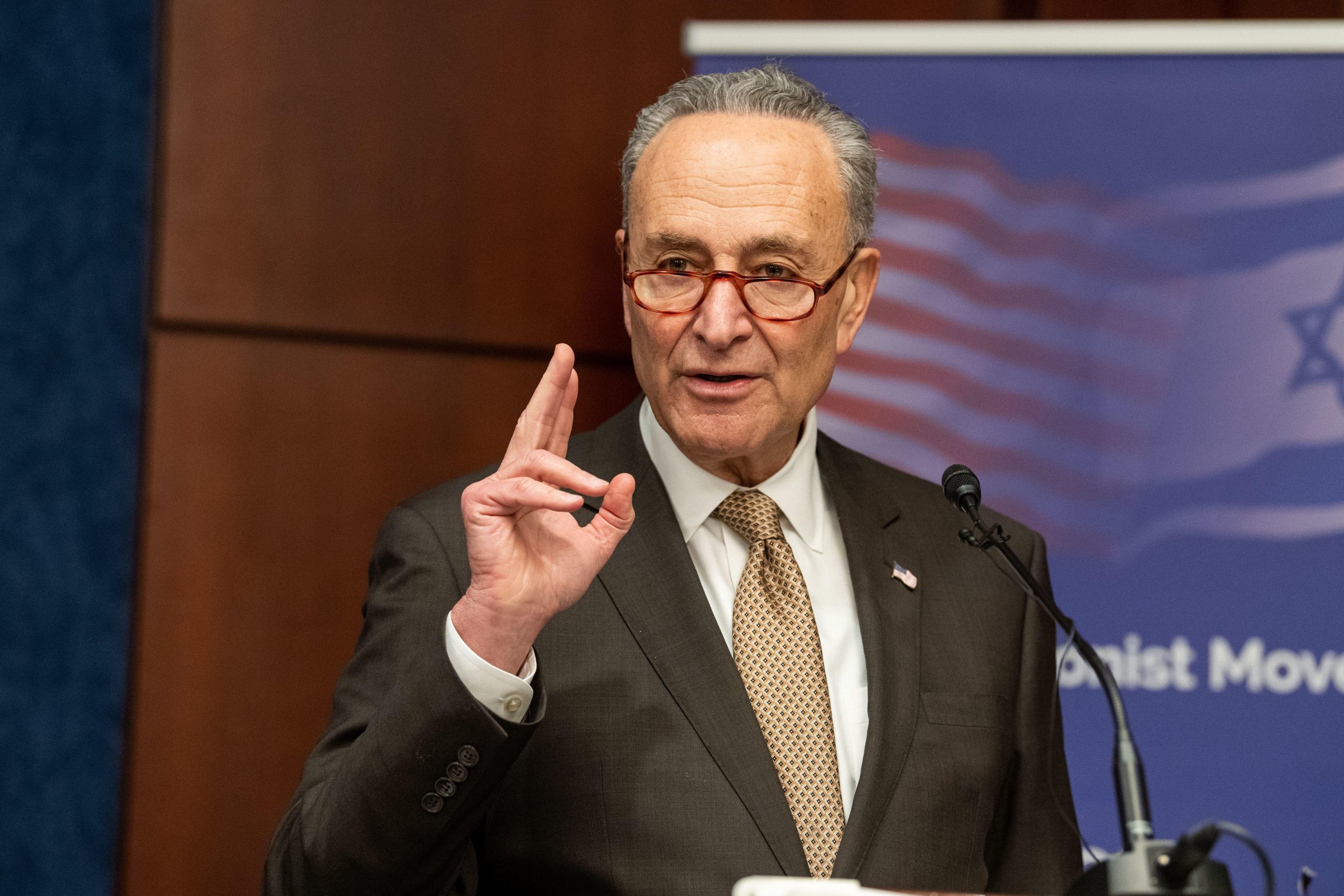 Schumer and the demonrats and the RINOs want your guns. They want you to be like Australia, New Zealand, and Canda because then they can run all over you because you cannot fight against the tyranny. Are we going to fall for this shit NOPE.

The demonrats and the RINOs want to make a single party system of their choosing by passing this so called voter right bill. This bill will allow them to cheat in more ways they have in the past. Once these people finally have a stranglehold of the government they will get rid of the constitution with an event they cause.

They tried this in the past. They tried to push massive intrusive disgusting gun ctrol bills the same as in Europe during the Obummer administration. They pushed false flags shooting like in schools, stadiums, events, and more schools. But it didn’t work. They created these events so that they can push the public to scream saying take all the guns, and boom we are no longer in any condition to fight back.

These people should not get away with this. They should in fact be charged with treason and sedition for trying to pass these laws. The reason treason is because if the people don’t have weapons the people cannot keep a tyrannical government from taking everything away from them. Sedition comes to play with these voting laws. These laws are specifically designed to allow the correct people to cheat their way into government on all levels.

Charge these people, Try these people. And lock these people away in a very public manner. They need to be made an example of. Their story needs to keep others from trying this sort of tactics and trying to take the peoples right away.