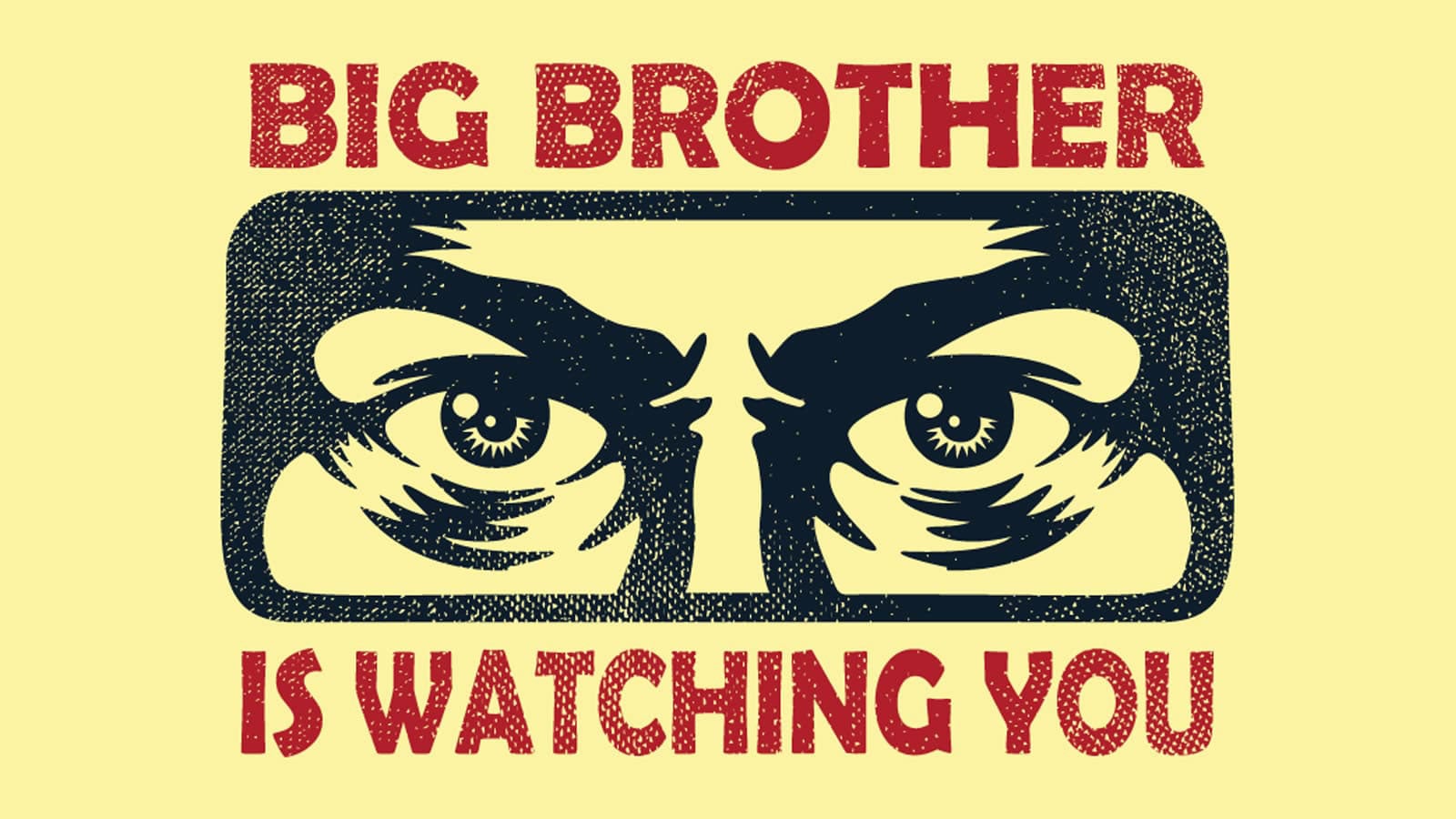 Ever feel like you’re living in the book 1984? Ever feel like Winston Smith, trying to make sense of the real life totalitarian society you have only seen before in some old episode of the Twilight Zone?

Well, it’s only a matter of time before you do, and the elite liberal establishment stuffs the real 1984 down the memory hole, never to be read again once it’s burned along with Fahrenheit 451. Already it has been marked as “offensive and upsetting” by the University of Northampton in the U.K.

The novel, which warns us about the dangers of totalitarian rule, censorship and the authoritarian path we are currently walking while the ever malevolent influence of the pointy heads of academia keep us in line because, after all, they know so much better than us what we should read or watch.

“If a trigger warning prevents even one student from reading 1984, the University of Northampton has utterly failed in its mission. This book, more than any, should be read widely at the moment,” an Australian professor Andrew Timming noted.

However, Orwell’s classic novel is not the only one students at Northampton should beware of, according to the university’s management. Samuel Beckett’s play ‘Endgame,’ the graphic novel ‘V For Vendetta’ by Alan Moore and David Lloyd and Jeanette Winterson’s ‘Sexing The Cherry’ have also been listed by the university as “offensive and upsetting.”

The educational institution, currently ranked 108 out of 132 UK universities in the 2022 edition of The Times and Sunday Times Good University Guide, has issued a statement to defend its warnings. As quoted by The Daily Mail, Northampton says that “while it is not university policy, we may warn students of content in relation to violence, sexual violence, domestic abuse and suicide” because “some texts might be challenging for some students.”

Works that have been flagged as offensive in the past eventually have all been banned so it’s only a matter of time now for George Orwell. Just as the Newspeak Dictionary becomes ever thinner as words that may facilitate thought-crimes are purged from the permissible vocabulary, so will the Western canon of literature, until it consists only of the poems of Maya Angelou or any item on Oprah Winfrey’s approved list.

There’s a certain irony when universities start adding trigger warnings to 1984. I don’t know, there’s just something very Big Brother about it.