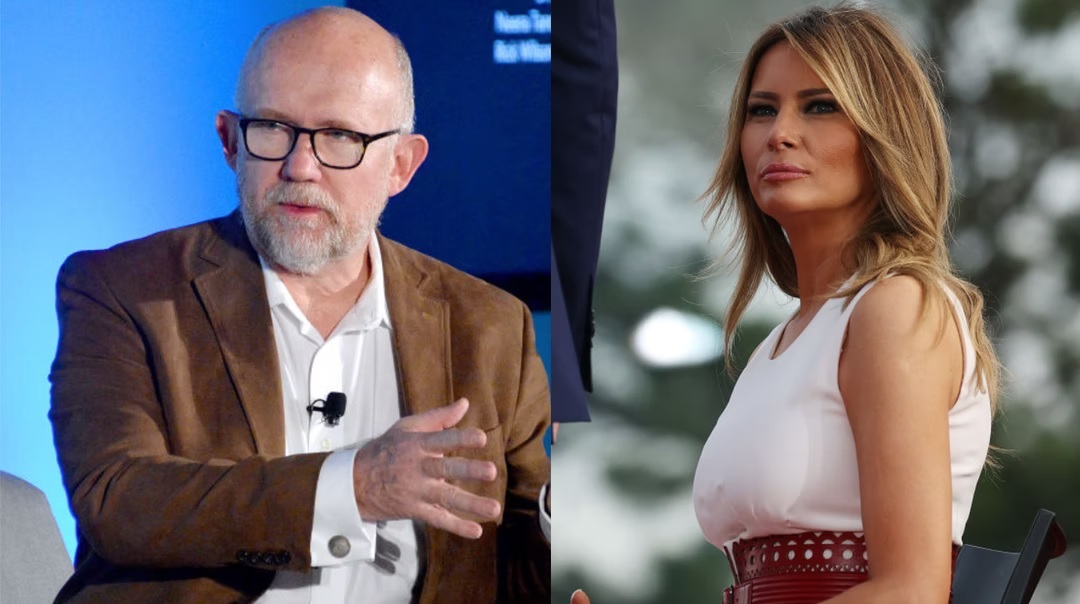 After Mrs. Trump announced her “Head of State” auction, of which a portion of the proceeds go to charity, Wilson attacked her saying she was just “a few months from an OnlyFans” account.

For those who don’t know, OnlyFans is best known for selling pornographic and sexually explicit content.

“She’s a few months from an OnlyFans,” barked Wilson.

The Lincoln Project founder and rabid Anti-Trumper, also mocked Melania back in March 2020, seeming to suggest she should “be infected” with COVID-19.

The Daily Wire reported at the time:

Reacting to a CNN report on Mrs. Trump being set to appear in coronavirus-related public service announcements, Wilson wrote, “#BeInfected.”

The radical nutjob was swiftly hit with backlash over the tweet:

“People are really angry. I get that. But to actually wish this virus on someone because of your hatred of them or who they’re related to is beyond the pale,” Fox News senior meteorologist Janice Dean reacted to Wilson’s post. “It’s not funny. It’s cruel and disgusting.”

“This is the most insidious & hateful rhetoric of anyone who exists in political punditry,” The Hill’s Joe Concha wrote.

“Rick Wilson is wishing Coronavirus on Melania Trump,” the media reporter added. “It doesn’t matter if the wish is aimed at a First Lady, or a doctor, a teacher, a policewoman. It is despicable. He deserves no platform.”

Independent conservative Kimberly Ross addressed Wilson: “You should never wish that your political opponents get sick. This is obvious to most people. But others are so poisoned by hate…”

“Rick – did you write ‘be infected’ in regards to Melania?” asked producer and actress Jaime Primak. “No matter how much we don’t like them, we can’t wish this virus on people. We just can’t. Or at the very least we shouldn’t.”

Moments after posting the “be infected” comment on Twitter, Wilson called anyone who was offended a “f***wit.”

“ANYONE who thought I was wishing COVID on Melania is f***wit,” Wilson wrote.

“You know full well it was a riff on ‘BeBest’ and it’s utter failure in the face of her husband’s continued role as Global Troll in Chief and National Bully,” the f***wit wrote.