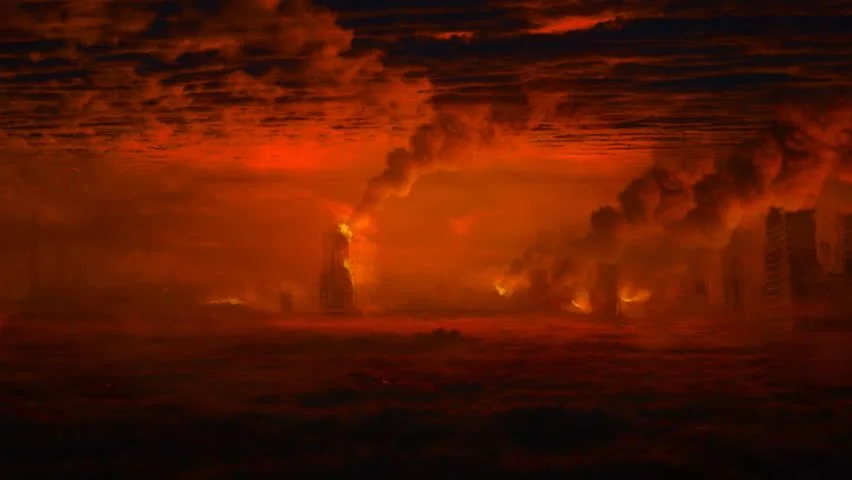 Well here we go folks. Kyle is proven innocent of everything. The UK government admits vaxxed are the majority in the hospital. Biden ignores everything. Kamala not announced properly on a live event.

There is a massive crash coming to the stock markets all around the world because of the (the largest real estate company in China) Evergrand bankruptcy. Woman lose more rights day by day to transgendered people.

Stores showing fake goods by using drapes that look like the shelves are full. Stores filling the entire store with the same products. No nothing is wrong there for sure.

There are SO MANY politicians “Retiring”, you mean getting arrested. On the other hand there are so many C level folks in companies stepping down and or retiring. Let’s ask why well of course they are all being charged with some sort of crime. These people makes deals and admit things so family is not affected by their behaviors.

Ask yourself why these people are giving up their power and all at the same exact time. Why after decades in the government and easily reelected and were still getting away with what ever they wanted even under Trumps administration?

There is and has been major panic from the deep state. Just look at the signs. EVERY country is going literally nuts all at the same time. What real reason is for this nutty behavior and horrid tactics by the governments of these countries? There is no real reason for these people to give up their wealth, their power, their anything. They were on top for a very long time and had zero plans of going away and zero signs of it.

There is election fraud finally being presented. Duhram has put out a massive number of indictments somewhere near 400 thousand indictments have been served with each indictment having a possible of 99 people attached.

Australia locking down like they were in an old Russian prison camp. New Zealand run by a crack head who publicly states her desire to treat the unvaxxed as second citizens. The European Union falling apart. Angela Merkel stepping down. The Queen of England is dead but they have not announced it just yet.

The literal shit is hitting the fan everywhere and all at the same exact time. There is way too much evidence slapping you in the face that many serious things are happening and all not good for the elite.

Oh and the large companies trying to mandate their workers to get the jabb. Disney not allowing people on their cruise unless they are all vaxxed including children 5 and up WTF.

But wait there is more to come. Once the US stock market goes under and the “US Government” goes bankrupt the rest of the world will follow. We unfortunately need to sit back and watch this all unfold.

There is such a horrible entitlement in this country and the world which leads to progressive idiotic policies. These people raise their kids to be conservative but when the kids hit the public schools are turned into liberalist idiots that only accept their way and will violently remove you for disagreeing. I have seen this shit before in kids I went to college with. These people are fucking nuts man seriously. Many will not stop until you capitulate to their will.

The hilarious and scary thing I learned while in college was that the GOP was taken over by these people. The GOP was taken over in the 70’s. Mostly because the liberals had dirt on the Republicans in office making them capitulate. Everything slid quite quickly down hill from there. Just look back in history seriously. When the US starts to falter the rest of the world get pummeled by dark forces. These dark forces originated here in the CIA and other 3 letter agencies.

I personally do not want this to happen ever again. This is why IT IS IMPERATIVE to teach our children of these misdeeds. We must teach them to teach their children and on and on to never ever allow anything like this to happen again. We record everything happening now in every way possible for a record. Keep and share these records with everyone so it never goes away. THIS SHIT CANNOT EVER BE ALLOWED TO HAPPEN AGAIN EVER!!!!

The human race is on the brink of extinction. Yeah we could have easily extinct ourselves with all of our policies. Governments drunk with power, banks controlling these governments and the desire to never give that power up no matter what. The people in charge would have stayed in charged for ever and we as a people would cease to be free. We would all be slaves in one way or another.

Mark my words my friends these people bare no allegiance to you or your family or your government. They swear allegiance to Satan and his power and will wield that power unto you and the rest of us killing us to a good number to easily control. And yes they had a mass genocide in mind. They wanted a slow genocide so the masses would not revolt against them. This is the lock downs, the fear, the bullshit over something that will only kill you if you take the meds they say you should take. These meds have been tied to many people dying, being harmed, made infertile, and much more.

Wake up people this shit is happening right in front of your face. The game is up and the deep state elite Kabbal is trying to wipe us all out until we can be completely controlled.

If you want proof please look back at our previous articles. We have posted video proof, and article proof. Below are just some recent examples of this crazy fucked up world we all live in.

Breaking News: WOW How Ballsy: Russians And Ukrainians Sneaking In Through Mexico