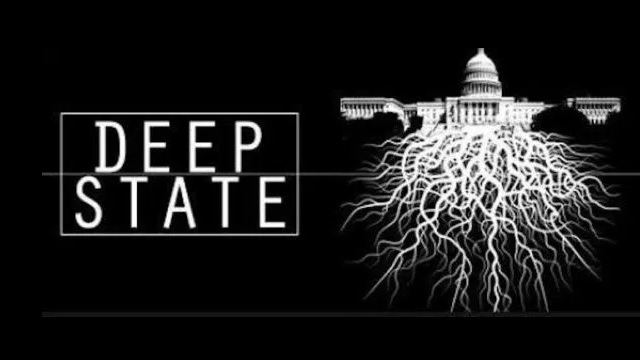 Well there ya have it folks. The Deep State is getting desperate big time. They are now trying to gleam as much information as they can to stop this horrifying show they are in.

The Deep State is literally sharting their pants. The same sort of thing that happened to Biden the other day. You can see the desperation get more heated as they try and quickly counter the actions.

The counter moves are bigger and more obvious. Since these moves are way more obvious and in your face you can push this onto the sheeple and brainwashed people (MK Ultra).

The moves like La Palma, ISIS-K, and more. The predictive programming is now turning on the Deep State allowing people to actually see the obvious moves and not stand there in disbelief. The people who are still sleeping and not convinced will not wake up until things slap them in the face.

I just went to the store and waited in the parking lot for the other person to come back out. There were only about 6 people out of 40 or so to go in wearing a mask. We went out to eat as well but only encountered one family where the father the kids were masked but not the wife.

Project Veritas has made a considerable dent into these sheeple and brainwashed people into waking up and seeing the truth. So they are an obvious way to stop this awaking event. But we all need to keep fighting.

It is up to us to keep this moving even after the majority of the people have been put into prison or executed. The crimes are too numerous to even try and mention. We need to keep reminding people of the numerous crimes and misdeeds and corruption by people, governments, politicians, companies, and more.

WE CANNOT QUIT HOLDING THE LINE EVER!!!!!

The Covid Lie The Deep State The Elites

The War on a Virus Has Resulted in Colossal Failure

Inside Scoop of Gislane Maxwell