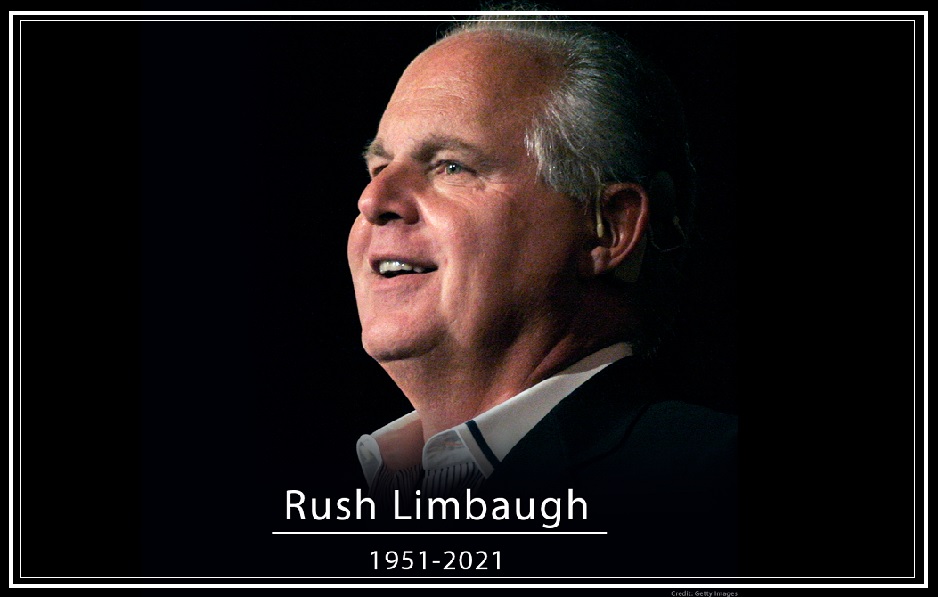 A lot of people have reached out to me and asked what will happen to the Rush Limbaugh show after his death February 17th. What you’re hearing now is pretty much the game-plan for the future.

According an announcement from Premiere Networks president Julie Talbott:

“Our plan is to provide the millions of loyal listeners with the voice of Rush Limbaugh for the long term. No one can replace Rush Limbaugh. We will have a variety of hosts that will guide the audio of Rush for all of the important issues of the day, including recent guest hosts Mark Steyn, Todd Herman, and Ken Matthews. With over 30 years of audio, Rush has a definite view on all of these issues. Every single element of Rush Limbaugh-branded assets will continue, including his daily show and podcast, daily update, weekend ‘best of’ three-hour show and digital/printed offerings.”

The official title for the substitutes is “Guide Hosts,” meaning they are here to guide the listener through the news of the day using audio clips of the wit and wisdom of El Rushbo from his over 32 years of Broadcast Excellence.

This is pretty much what I think a lot of us assumed would be the case after we learned of his passing. I’m sure it was planned out last year when he announced his condition. From a business perspective it’s the only possible avenue to take considering the contracts with advertisers and radio affiliates.

They made the right decision in my opinion, it would be impossible to replace Rush Limbaugh.