CAPITOL RIOT: WELL PAST ITS SELL BY DATE 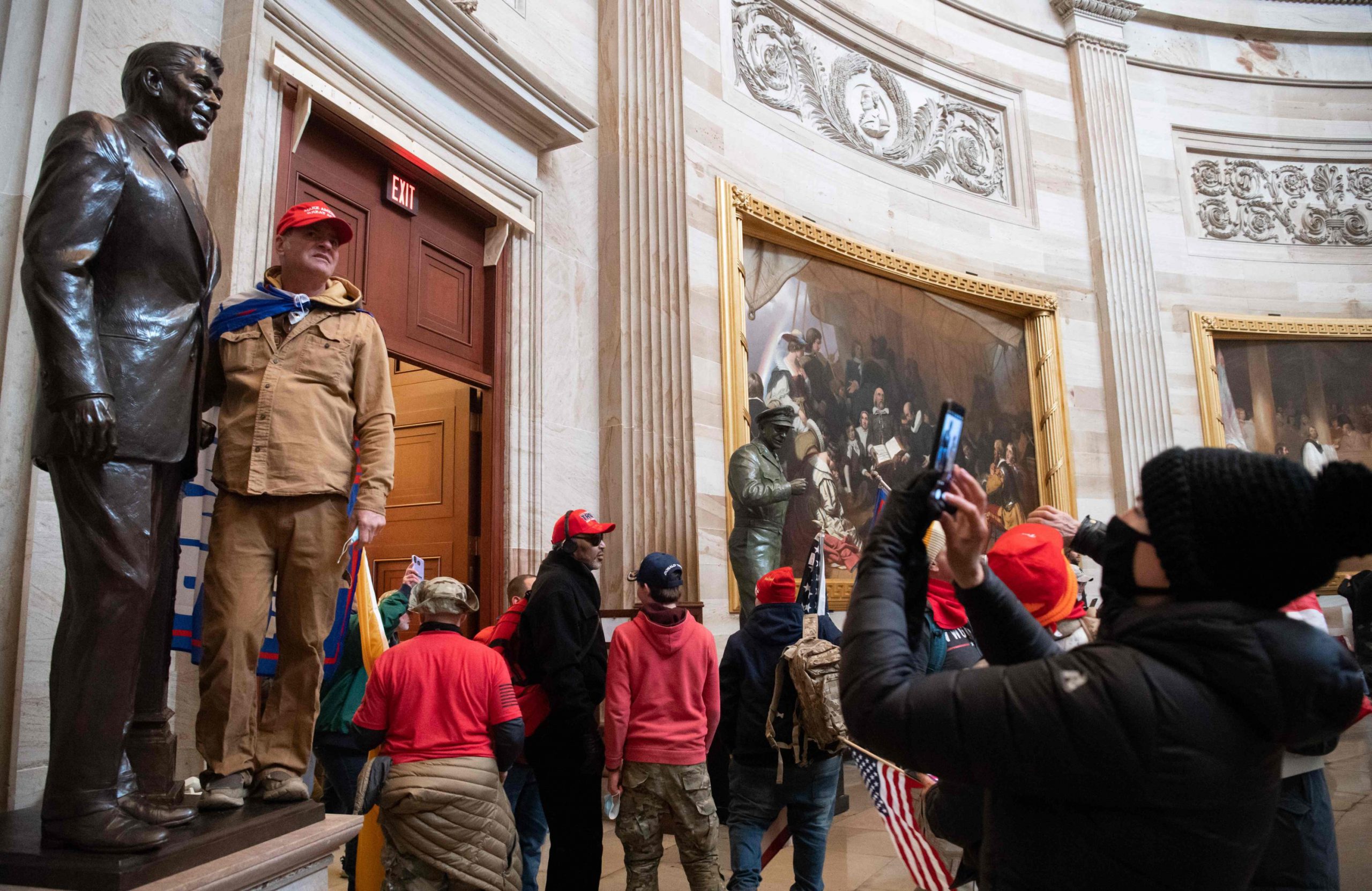 “You never want a serious crisis to go to waste,” Rahm Emanuel said in November 2008, shortly before becoming White House Chief of Staff in the Obama administration. Left unsaid: Even if you have to make something into a “serious crisis,” molehill-to-mountain style.

There are plenty of real crises. There’s almost always something important that’s going wrong.  But real crises are difficult to exploit. Getting important things done well is hard work, and who deserves credit isn’t always obvious. Political grandstanding is easier, leading to what I call the Dairy Farm strategy of crisis exploitation:

First, have a cow.

Democrats have been milking the January 6 Capitol riot for going on two months now. Congress is holding hearings. House Speaker Nancy Pelosi (D-CA) wants to establish a “1/6 Commission,” with a pre-stacked 7-4 Democrat/Republican split, to “review” that day’s events and ensure blame for those events falls squarely on Republicans.

Naturally, Republicans object to the partisan imbalance. Some of them loathe the idea in its entirety, some want its purview reduced to Capitol security failures, others want that purview expanded beyond the “right” to include other riots in other places on other issues (i.e. Black Lives Matter and antifa), versus the “right-wing extremism” Pelosi wants to milk and milk and milk.

I’m not saying members of Congress were unjustified in having a cow after a mob overran police lines and chased them from their chambers. But it was what it was: A one-off riot.

Incited? Yes, in various ways and by various people. Planned? Not much if at all, at least so far as the available evidence indicates. Donald Trump, Rudy Giuliani, et al. spent two months winding up a mob of unstable non-geniuses, then set that mob loose to do short-term, uncoordinated mayhem.

It wasn’t 9/11. It wasn’t Pearl Harbor. It wasn’t the JFK assassination. It wasn’t an “insurrection.” It wasn’t a “coup.” It was a poorly scripted and typically stupid Donald Trump publicity stunt run amok.

The problem with milking the cow you had is that milk goes sour relatively soon.  Pelosi’s pail has become a petri dish for what she sneeringly dismisses as “conspiracy theories” when regular people spout them.

She wants us to drink a tall, warm glass of that sour milk to wash down government censorship of media (both “mainstream” and “social”) and other “emergency” infringements on civil liberties. We should pour it down the drain instead.