Cheese Is Now Denounced as Racist 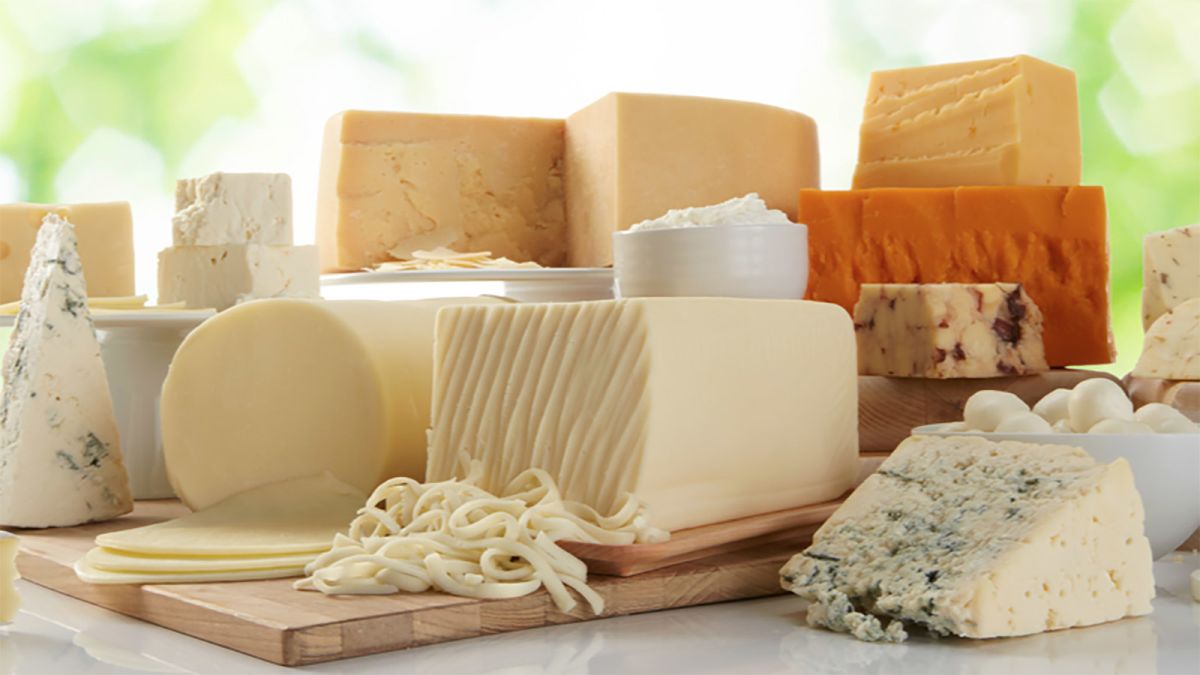 Nothing is safe from accusations of racism last week we found out trees are racist — now it’s cheese. Yes, cheese is now racist. And no I’m not talking about Palmetto Cheese which was pulled from store shelves last year because to the companies owner correctly identified Black Lives Matter as a terrorist organization and no, I’m also not talking about “Coon Cheese” from Australia. This story is about racist cheese from the UK:

Extinction rebellion member Alison Plaumer told local officials at a Brighton and Hove City Council meeting that dairy is racist because black people are more likely to be lactose intolerant.

This morning I thought I’d double check the location of England on my trusty globe and sure enough according to my it, Britain is located in Europe. Those who live there are overwhelmingly European, and therefore of the dreaded, white race. But that doesn’t matter. Imaginary black oppression is the axis around which my trusty globe and the entire planet now revolves.

“Arguably, there is a racist element to serving dairy too much because 65 per cent of the world’s population are lactose intolerant, many from the BAME (black, Asian and minority ethnic) community,” said Plaumer.

Typically of leftists, she is playing the race card to advance a 100% unrelated agenda. What she wants in reality is for all the food to be plant-based, presumably because according to environmentalist mental disorders, animal farming makes it be too warm outside, thus we’re all going to die.

Plaumer launched the campaign despite the fact that children already have a vegan option every day.

Remember, leftism is not about options. It is about mandates. Mandates to which you will follow or be punished very severely, such as forcing you to eat vegan cheese against your will.

We are almost there dear friend.

Author: Howard Roark is a Senior Fellow with the Kirby Institute.  He’s a second amendment advocate, avid shooter, hunter, fisherman, fur trapper, writer, artist, poet, and inventor of the wall port central vacuum cleaner system. He is both a moral and a practical man and is fully committed to the artistic integrity of every one of his endeavors or projects whether working as a common laborer in a rock quarry or operating a Fortune 500 design firm.

Democrat’s are the Real Racist’s!

Monkeypox Is Racists Time To Rename