A Wizard Deserving Of Hogwarts Guiding People In The Capital 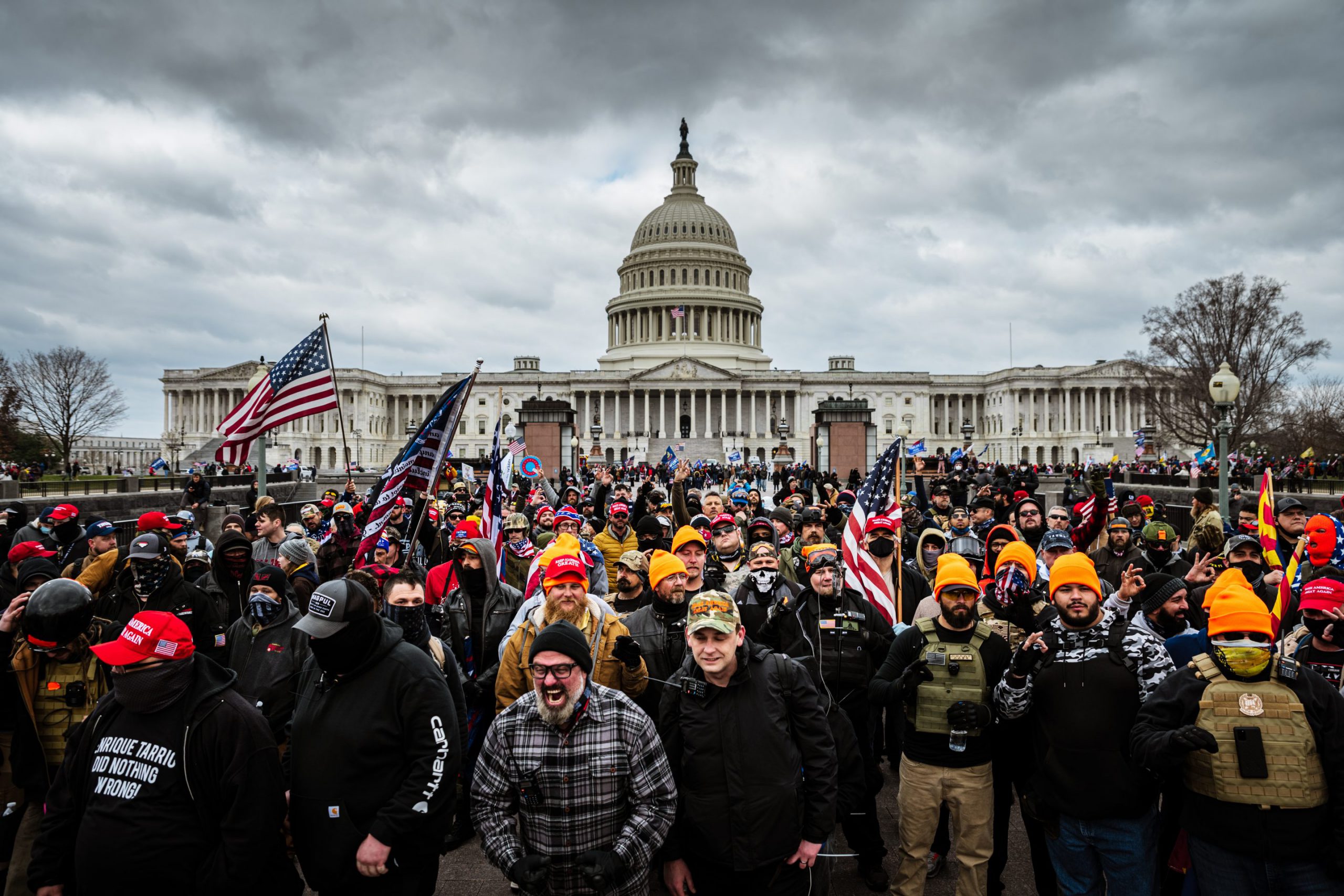 So think about this. Why were there so many professional photographers already in the building? Why were they all ready to go right where the people were? How did these people know to be exactly here so as to capture this uumm so called insurrection? None of this makes any sense except that it was a clear setup. The cops knew where to move people. Barricades were already setup from minutes one. This is total garbage.

This whole thing looked like a setup while watching it live from multiple vantage points of friends and others while there live. We have reported many times about this event. I call it an event and nothing else because it was never ever an insurrection. The absolutely lying sacks of shit Democrats and RINOs. They all need to be in jail.

Watch The Setup Of Jan 6th By The Feds

Everything Wrong With The Ashli Shooting