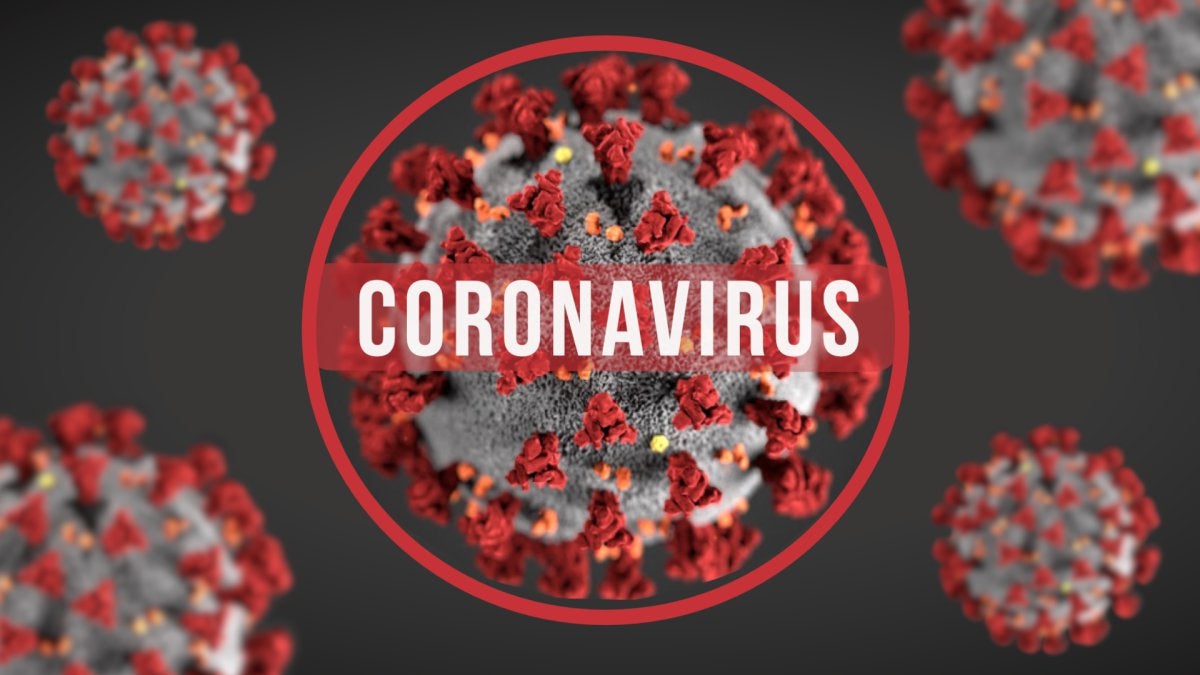 The conspiracy theorist called this one. We called these applications pure spyware and warned not to install. But people went with the fear and the mandates (which are not laws). Once you go with the fear you have succumbed to their agenda. Then you will do as your told without thinking for yourself.

This is a typical reaction from the lies that were pushed by the CDC, WHO, Fauci, and the rest of the so called experts. They were allowed to talk nonsense. Myself and many many others saw right through their lies and plane bull shit and never allowed the fear to take hold.

This allowed clear thinking and clear choices. I and many others warned everyone that would listen. We warned about the vax, the app, and everything else. We warned that their agenda was of depopulation.

So stop falling for the fear mongering. Stop watching the lying MSM. Stop reading their magazines, news papers, and going to their websites. Start paying attention to the people that actually care about you and your future and that is your conspiracy theorist friends and family members.