Was Jim Henson A Good Guy? 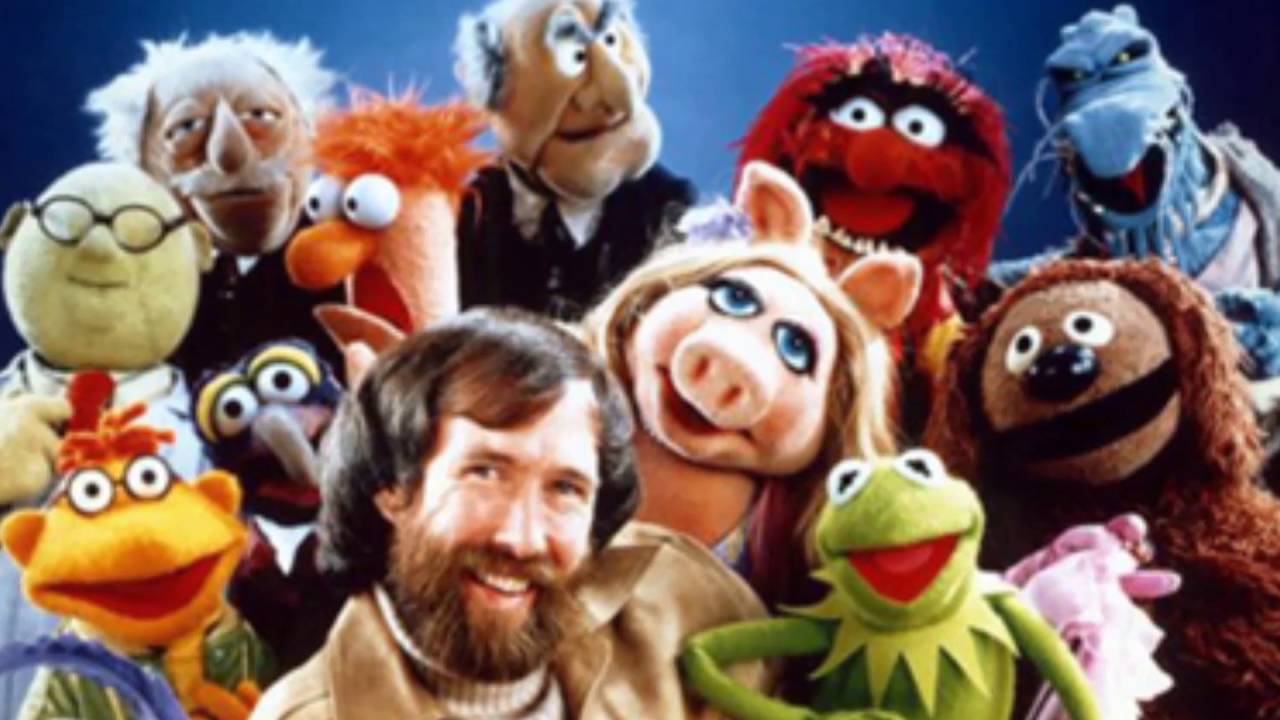 The question is was Jim Henson a good guy or a pedophile like the rest of Hollywood where he worked. Well the guy in this video seems to think he was a good guy. I am on the fence because his show Fraggle Rock had plenty of predictive learning in it. I loved his shows very much but man were there some suspicious ties to the pedo world.

The big ties I noticed as I got older and wiser is that the Muppets always had on who are now accused of being pedophiles. Oh and no one is talking about that. What about how the Fraggles lived? What about what the Fraggles did for a living? The first episode refers to the firmament in the first few minutes. This is episode 1. Just think about what comes later. I do recall Jim was very mad at the studio because they took too much control of his Fraggle Rock show and had too much to do with the subjects and such. So he just might be a good guy after all.