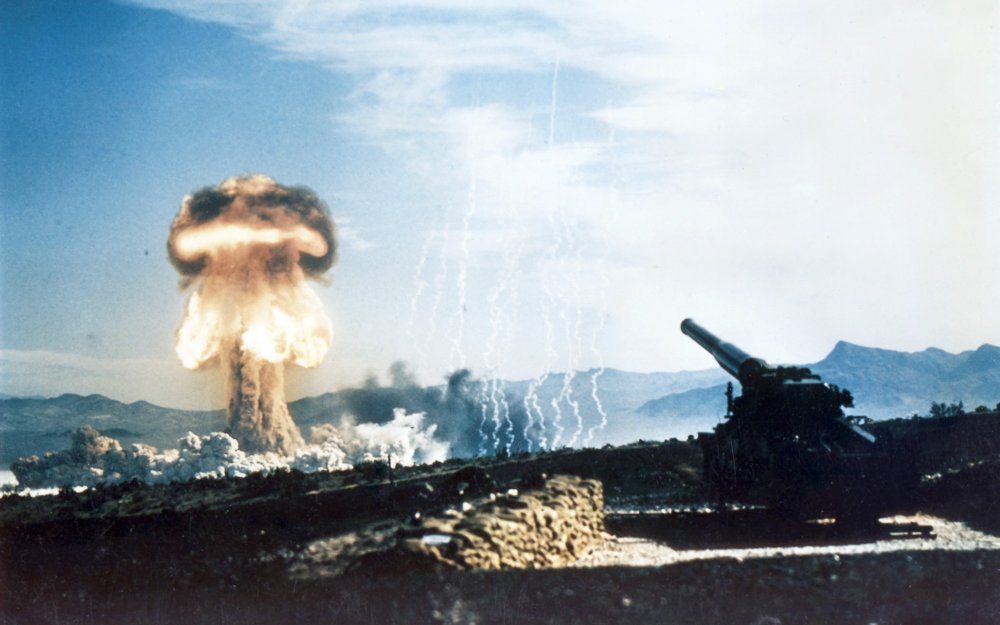 The moment I heard the report of a Russian missile fired into Poland, I immediately thought to myself, “I’ll bet Ukraine fired that missile, and now the Democrats will want to send more money to them, and use this as an excuse for NATO to go to war with Russia.” Then, son of a gun, if this didn’t happen:

And according to the Liberal World Order everything bad in the world is because of Russia, even Trump getting elected in 2016, so it’s gotta be Russia’s fault…. after all, they’re Russians.

…. but that Russia was ultimately responsible because it started the war.

Two innocent Poles were unfortunately killed, but that’s okay, because Russia didn’t do it — except Russia did…. sort of:

News that it was likely not fired by Russia helped ease the pressure, but did not clear Moscow of blame, NATO Secretary General, Jens Stoltenberg told reporters after an emergency meeting of NATO ambassadors.

Then Stoltenberg screamed from the rafters: “Let me be clear, this is not Ukraine’s fault!”

You gotta wonder if Stoltenberg’s getting a cut of the gazillions of dollars the Democrats are shipping over there.

Then of course, here comes this from the Air Force Times:

The White House on Tuesday asked Congress for another $38 billion in Ukraine aid. If lawmakers fund the supplemental request, it would bring the total amount Congress has appropriated for Ukraine to more than $100 billion in less than a year.

Never mind the fact that we need our own money here at home because Bidenomics has ruined our economy. Never mind that homelessness is through the roof, never mind that gasoline is at an all time high, never mind that the price of food and rent is off the charts, Ukraine is the most important thing in the universe to spend a hundred billion dollars on, not the American people, they just need to do as they’re told.

Think about it, the most notoriously corrupt political party in our nations history, the Democrats are dumping our cash into the most notoriously corrupt country on earth, Ukraine. We’re told it’s none of our business where they send our money and we better go along without saying anything, unless we want the FBI knocking down our front door at 4AM.

I guess we should just be thankful Joe Biteme hasn’t managed to set off complete Armageddon as of yet.

But for cryin’ out loud, with the world’s preeminent nuclear power, armed with over 1500 more nukes than we have in our arsenal, involved in what amounts to nothing but a local conflict, it ain’t exactly the right time for our nation to be ruled by a belligerent boneheaded, buffoon on behalf of what Tulsi Gabbard so aptly called a “elitist cabal of warmongers.”

Remember, when the Liberal World Order needs to start a war, the first thing they do is to blame someone who isn’t at fault to get public opinion going in the correct direction. Thankfully it looks like it didn’t work this time but don’t for a minute think they won’t come back and take another drink from that well.

So, unless I hear any different, I’m gonna go on record here and say Ukraine is to blame for this. You could even make the case that Ukraine attacked Poland. And because Poland is a NATO ally, retaliation is in order. Article Five needs to be invoked and NATO needs to retaliate in kind and attack Ukraine.

Oh well, maybe the least we can do is stop sending any more money. Yeah, like that’s gonna happen.

Pentagon Confirms US Boots On The Ground In Ukraine

Guess What Troops You Go Protect My Money