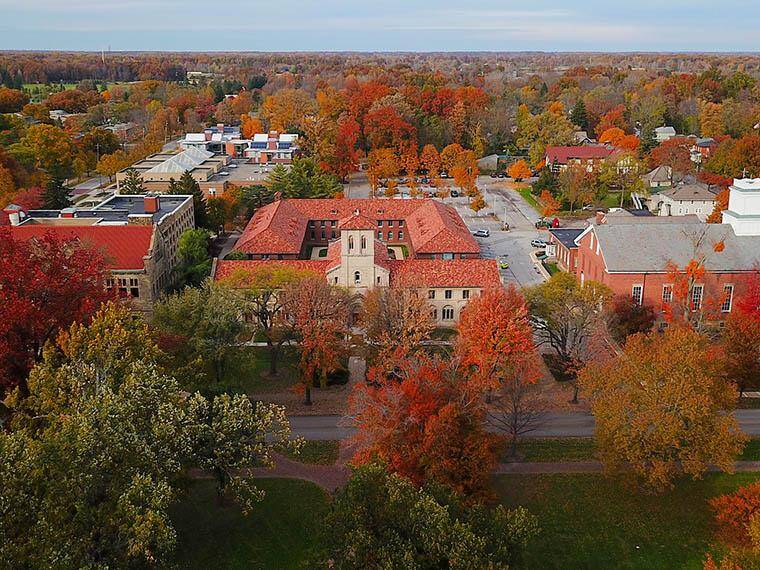 We reported on this travesty a few months ago. I wanted to show the result of the law suit coming from an extremely Liberal and pretty nutty WOKE AS HELL college for falsely claiming a local family bakery that has been in town for many many decades was lied on stating they were racist and telling the whole town and all their students not to frequent them.

These kinds of thing cannot be allowed to happen again. The people who believe this garbage are in need to be educated in why it is bad and what it actually does to people. Maybe a lesson learned might need to be in order. You know the same treatment they give others who don’t believe their way. I am just in a conundrum in how to deal with this for the future.

Read About How Levi’s Encourages Abortions