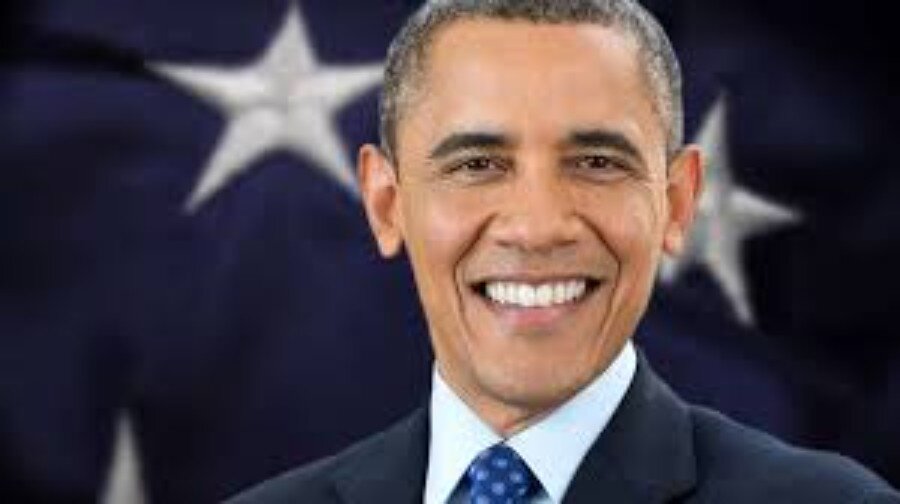 We have reported for quite some time that these deep staters, the government, politicians, government agencies, and more all want this to come to fruition. Borrad is a WEF and Globalist. He is so for the unelected so called leaders. He is in the depopulation agenda. BLM, Antifa, and the police citizen division didn’t exist until he became president.

This sick fuck did so much harm to the country and its people as president and is excused and assigned to be the best president ever because he was black. This guy destroyed so much in this country and did literally nothing for anyone except the globalists power hungry bastards like himself. He needs to be strung up for all his high crimes. His high crimes include sedition, treason, and crime against humanity to name a few. The whole lot need to be strung up for their betrayal of the human race.