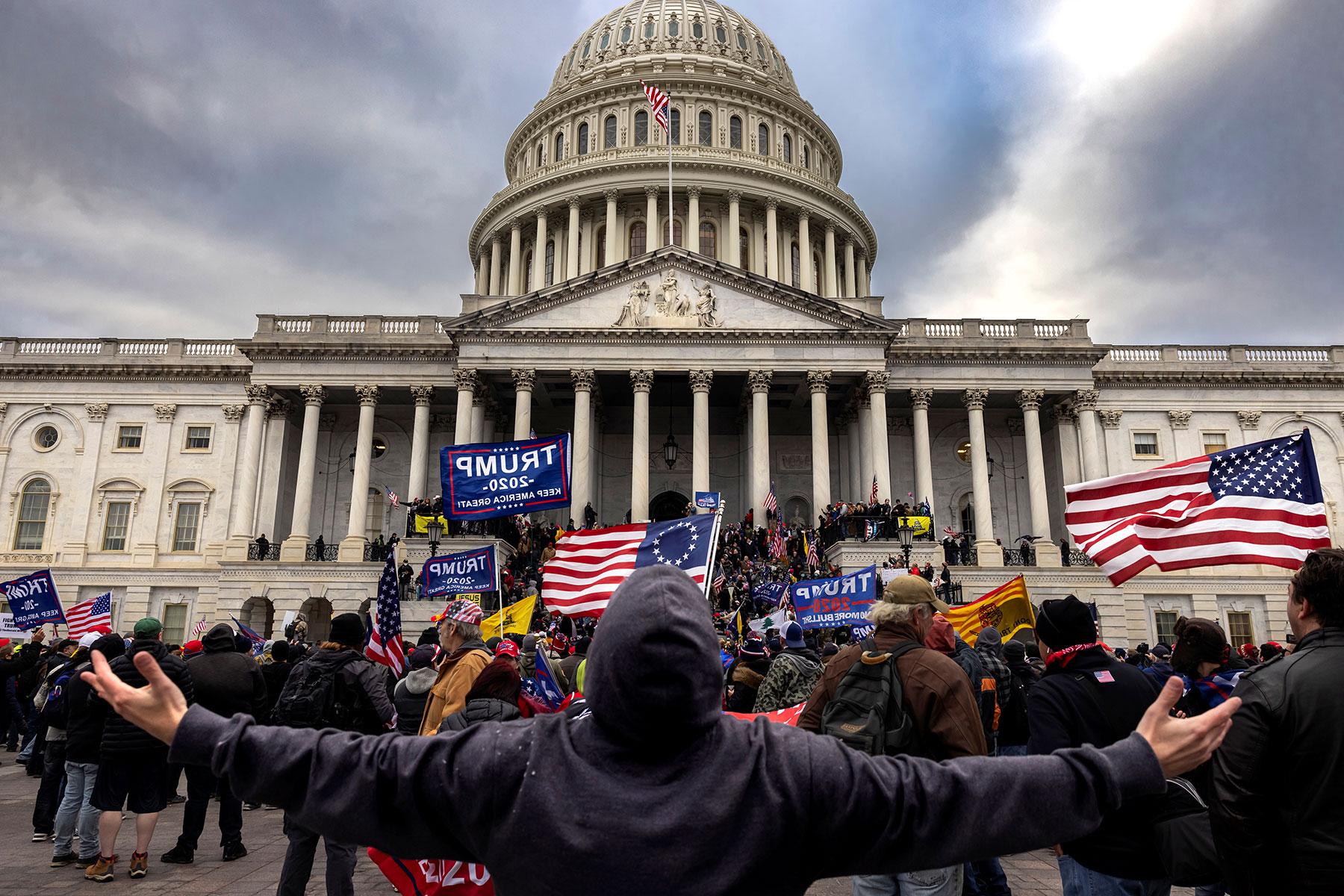 There is so much video out there. I watched everything transpire live from multiple sources. I saw from minute one that there was something very wrong going on. I knew that the timing of these people at the capital was absolutely wrong.

I have a friend who was at the bottom of that pile. He showed all this live and was asking live on Youtube what the hell was going on. He repeatedly said what is going on here. Why is there this guy egging everyone on in violence and more. He kept saying this guy is nuts. Then the push back started and everyone got out of the way.

He kept saying that people were dying and no one was really understanding why. His live feed suddenly stopped. That is because those fucks in the capital realized info was getting out and they didn’t want people to get the truth. Sick fucking treasonous, seditious, bastards.

I am so angry man. These people are sick satanic fuckers there is no other way someone can do this to people. These people spent loads of time planning this. They did everything they could to insight a real riot but it failed. They only killed people and beat people. They are even rotting in jail without being charged. Some have killed themselves. It is horrific and disgusting and outrageous.

A Wizard Deserving Of Hogwarts Guiding People In The Capital

Watch The Setup Of Jan 6th By The Feds

Everything Wrong With The Ashli Shooting