Give D.C. A Taste Of Their Own Medicine 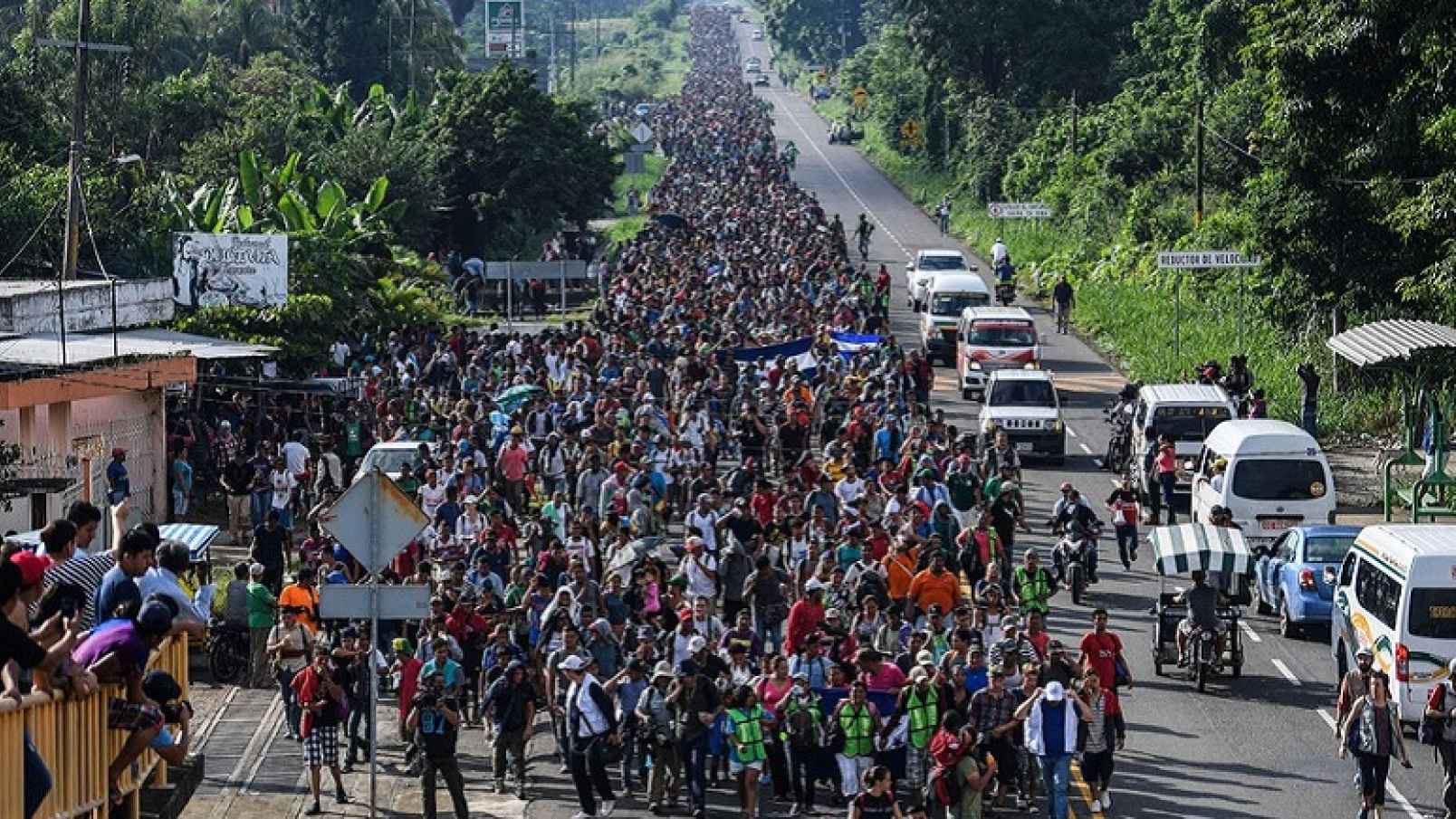 Desantis of Florida has said he would do this and now the governor of Texas is actually doing this. Let’s send all the illegals to DC it would be most hilarious. I think their would be some craziness consuming the city lol.

What would really happen if you drop 1.5 million or more illegals from this year alone directly to DC. It would be hilarious because the city is empty as hell and boom over populated. OMG it would be hilarious. The so called government would be rocked to a stand still.

I honestly think a better idea would be to drop something like 200k in Delaware right by Biden’s home. Give them blankets, money, and tents. Boom what happens then lol. I say Nasty Pelosi needs a few squatters placed onto her lawn lol. I want to see this happen like now, who is with me?

More Of Nothing Held Back