Jussie Out Of Jail Oh Boy 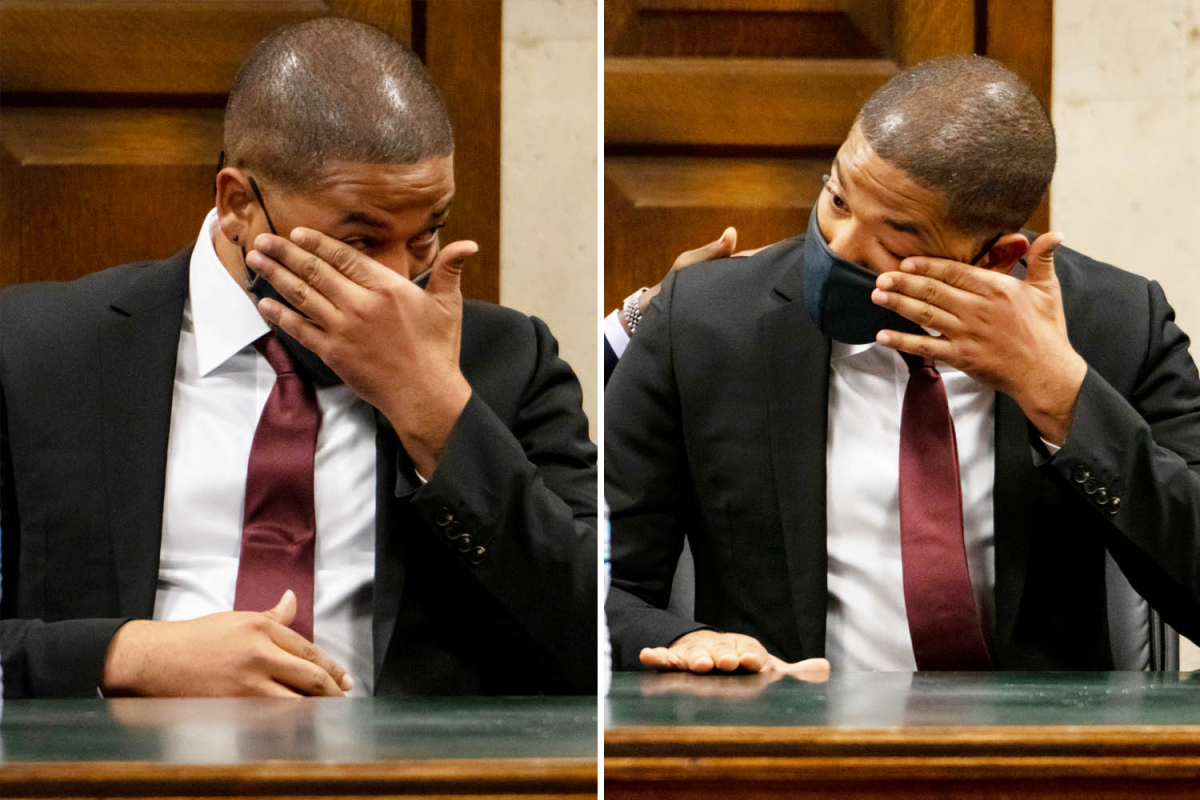 Here is the two sided justice we have been told exists. I would actually call it three sided. Politicians, elites and the regular people in that order get the best to the worst of the justice system.

The justice system is riddled with judges that are all on the take, in the Free Masons and devil worshipers. Yeah I said that. There are so many people at this level that have to join the free mason otherwise they get dead or blackmailed or … to be forced to abide by what they the free masons want.

This is clear that this guy has money he is a gay star and has friends in high places. OOHH I want this to blow up in their faces publicly and viral. My friend Blaq Rosebudd says it so well. He is hilarious and knows what he is talking about. Donate through cash app I do.