Who America Is Watching Explains the Left’s Fears and Desperation 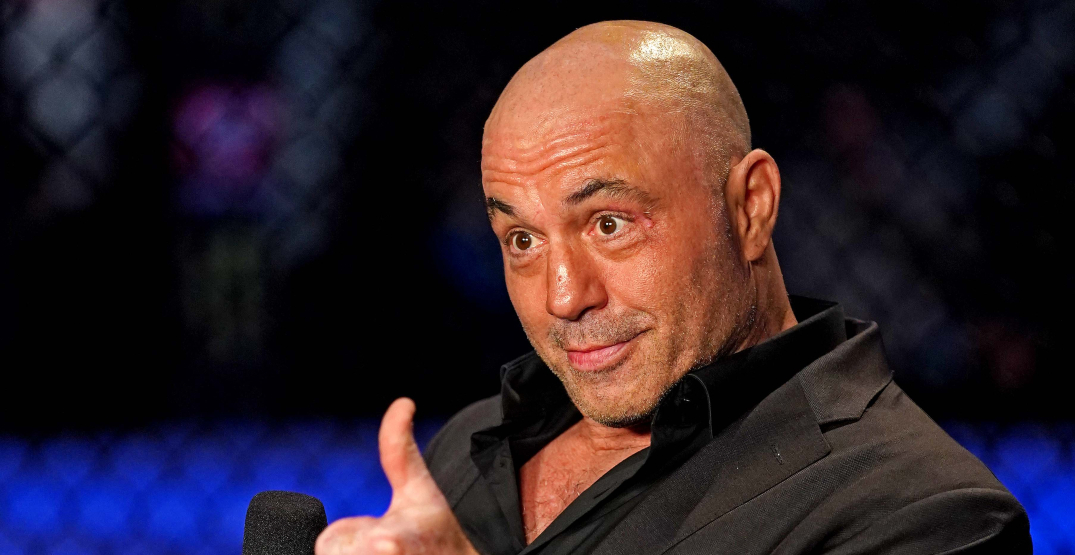 The left was supposed to be in total control of the narrative. It spent a lot of time securing its dominance over news platforms both on cable and regular television. Yet, there were holes in the narrative dam, and despite having overwhelming control of the news space, America is focusing far more on the voices they can’t control.

We’ve known for a long time that when it comes to cable news, MSNBC and CNN trail behind Fox News by miles. The former two are left-leaning beyond any doubt despite their constant attempts to convince you otherwise, with Fox News being the major cable network whose most notable hosts openly lean to the right. According to the numbers, this still remains the case, but if we zoom out a bit more and include other voices, we can see something that would infuriate the left even more.

Rogan was already a force to be reckoned with before he became a political personality and to be honest, he’s still not necessarily on a list of political talking heads. Rogan covers a variety of topics with his guests that range from MMA fighting to discussing whether or not aliens exist. Politics does come up on occasion, but calling Rogan a right-winger would be highly short-sighted. This is the same man who backed libertarian candidate Jo Jorgenson but only after endorsing Vermont Senator and open socialist Bernie Sanders.

To those paying attention, Rogan doesn’t really have a party he calls home, and his beliefs can span the political spectrum. It’s the fact that some of his more open beliefs fall into a right-leaning category that sends the left into tirades over him and he becomes the target of left-wing media attacks.

Some obvious examples include CNN’s attack on Rogan for using Ivermectin to help combat his bout with the Coronavirus, where the leftist news network claimed Rogan was taking horse dewormer. When Rogan called them out for their lie, including confronting CNN’s resident medical expert Sanjay Gupta, CNN doubled down on the narrative making Rogan wonder out loud if he needed to sue them.

Rogan is also very open about calling out the obvious problems with Joe Biden, including the fact that he seems to be unwell and not physically or mentally fit for office. He also has no qualms about discussing how wrong it is for men to compete in women’s sports under the transgender banner.

What makes Rogan so dangerous is that he’s not a political talking head, and not someone they can necessarily dismiss as a right-wing nutjob with extremist tendencies. He’s listened to by people on both sides of the aisle because, like many Americans, he’s more nuanced than a binary political choice.

For the left, this is a horrible example to exist as a mainstream figure. Nuance and discussion are dangerous when you’re trying to control a narrative and Rogan shows that you can be nuanced and have discussions with all types without losing it. It not only makes for more understanding, but it also results in some very interesting conversations that people want to hear.