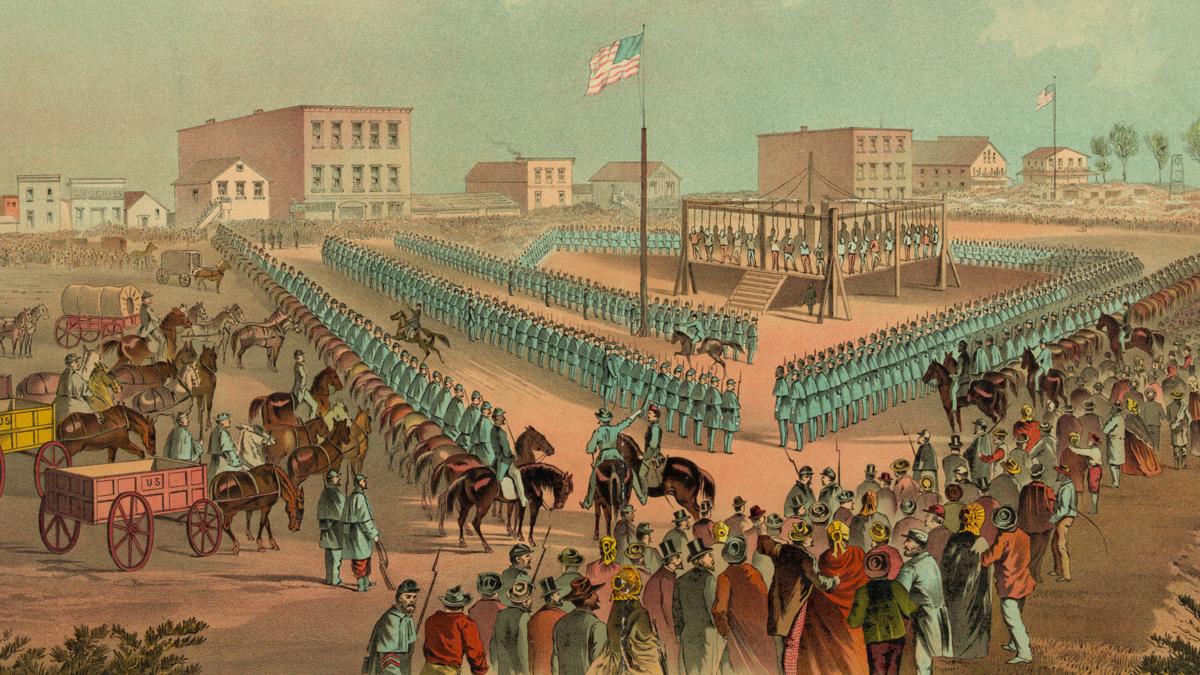 The following is a list of people sent to military tribunals as well as a list of folks charged in the Durham investigation.

Breaking News: Shall Not Be Infringed Means Nothing Now

3 thoughts on “Treasonous Seditious Pedophiles Executed Or Waiting For Execution”