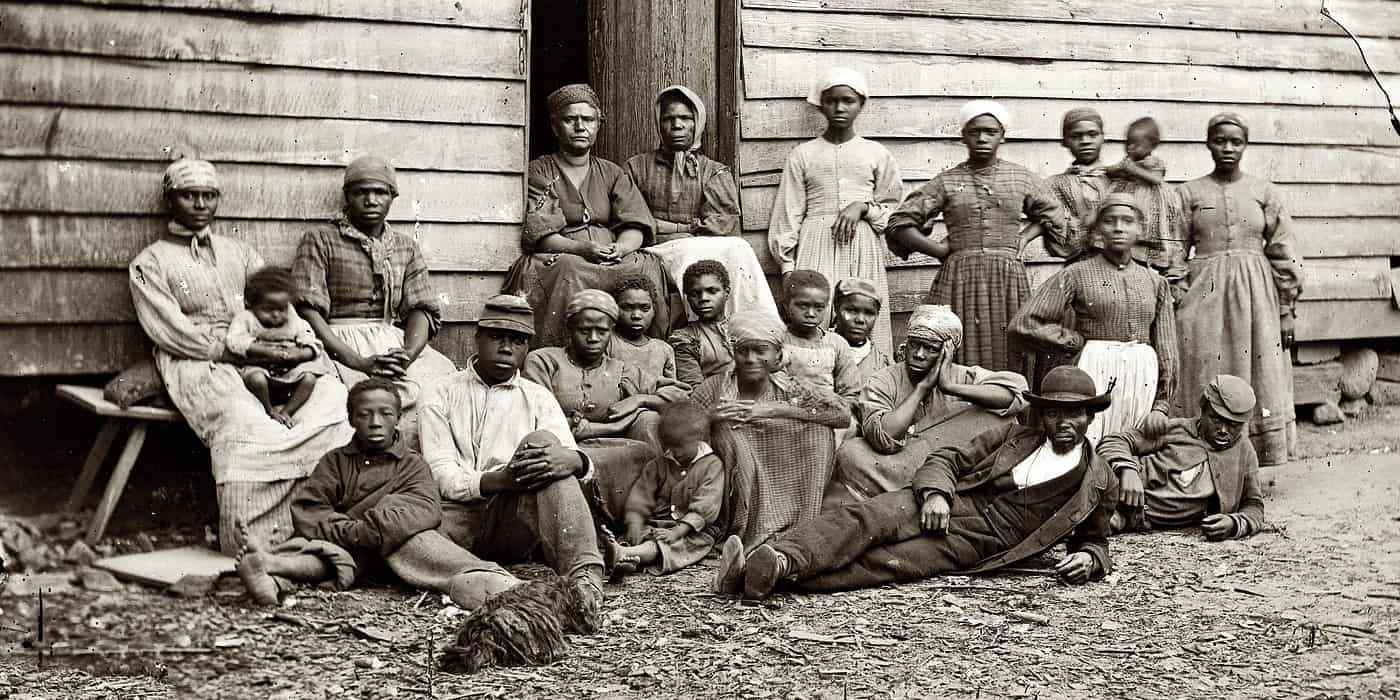 The Democrats are supposed to be the party of fairness and for workers. Just look at all the supposed support from the unions especially the teachers union.

Well it seems the Democrats are turning a blind eye to slavery AGAIN. They turned the eye in the south. Then after the slaves were free they initiated the Jim Crow laws discriminating against the newly freed slaves.

So why would they be interested in anyway to help the slaves in China and the rest of the world in fact. With the Democrats desire to remove the tariffs on Chinese made products will only encourage this type of slavery and increase it. These people never cared from day one about the people let alone the working people. Their only desire was and will always be to stay in power.

I guess the Demonrats AKA Democrats will never change their tune. They are just doing what they have always done. This is why I cannot understand why people still fall for their bullshit lies. This is why when people defend the Demoncrats I think only two things, either they are willfully ignorant or big fat racists.

The Demonrats have proven over the years and even now that their track record is filled with systemic racism and massive discrimination. Either you are part of the club or restricted from even profiting as proclaiming as a Demonrat.

I imagine if you are reading this article you certainly know this information. But I must say that we still need to fight against this type of thinking and actions, or in this case lack of actions. We are the majority and we need to start acting like it. We must push society to change in the correct direction again. We need to push people to teach these conservative ides and lessons to our children and teach them to teach their children. We need to make sure this will never happen again.

This cannot be allowed to happen again. You will always have the types of people who are that selfish. But if society does not tolerate such behavior and thoughts will mean that this type of corruption and subterfuge.

The Demonrats use several tricks that people should never ever fall for again. They use something called projection. Where they do the dirty deeds and turn right around and point publicly to someone else right before it comes out in the media. The timing is right because they the media is in the pockets of the demonrats. The other famous trick is called deflection. Deflection is the same thing a magician uses to make it look like magic. In this same trick they also push things like racism and other extreme lies to push attention away from what may sneak out to the public.

The True Dirty Secret Of Abortion