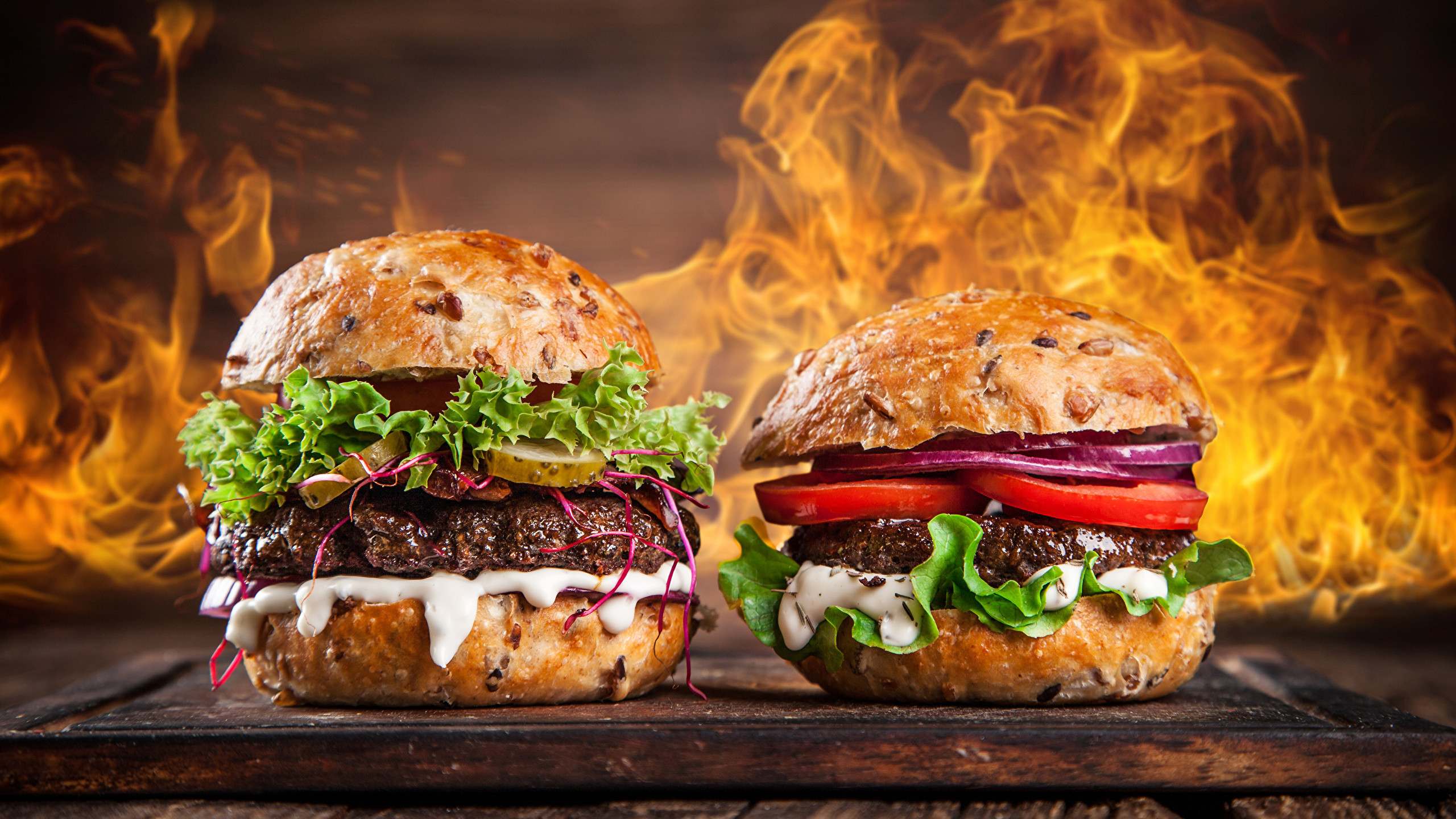 There is a horrible company from Sweden that is selling Vegan Burger meat that is supposed to taste like human. UUHH WTF why on Earth would you want to eat a human.

This is really repugnant and contrary to any sense of decency. What is really going on here? We have posted a few article about Satanic worshiping around the world. Does this mean that they want to push the thought that eating people is just fine and normal?

I really think this is their goal. I think they want you and I to think of eating people as an everyday thing. McDonald’s in the past has been found to have human remains in the meat. Not once but a few times when actual real inspectors went into the factories.

These Satan worshipers want to push normalize their ideas, practices, and thus allowing them to practice in the open. They have tried to normalize pedophilia in the past. Just sick people just very sick. The below two articles point out the demonic nature of a minority in the world. But this minority holds so much power.