School Board President Says ‘F— You’ to Concerned Parent 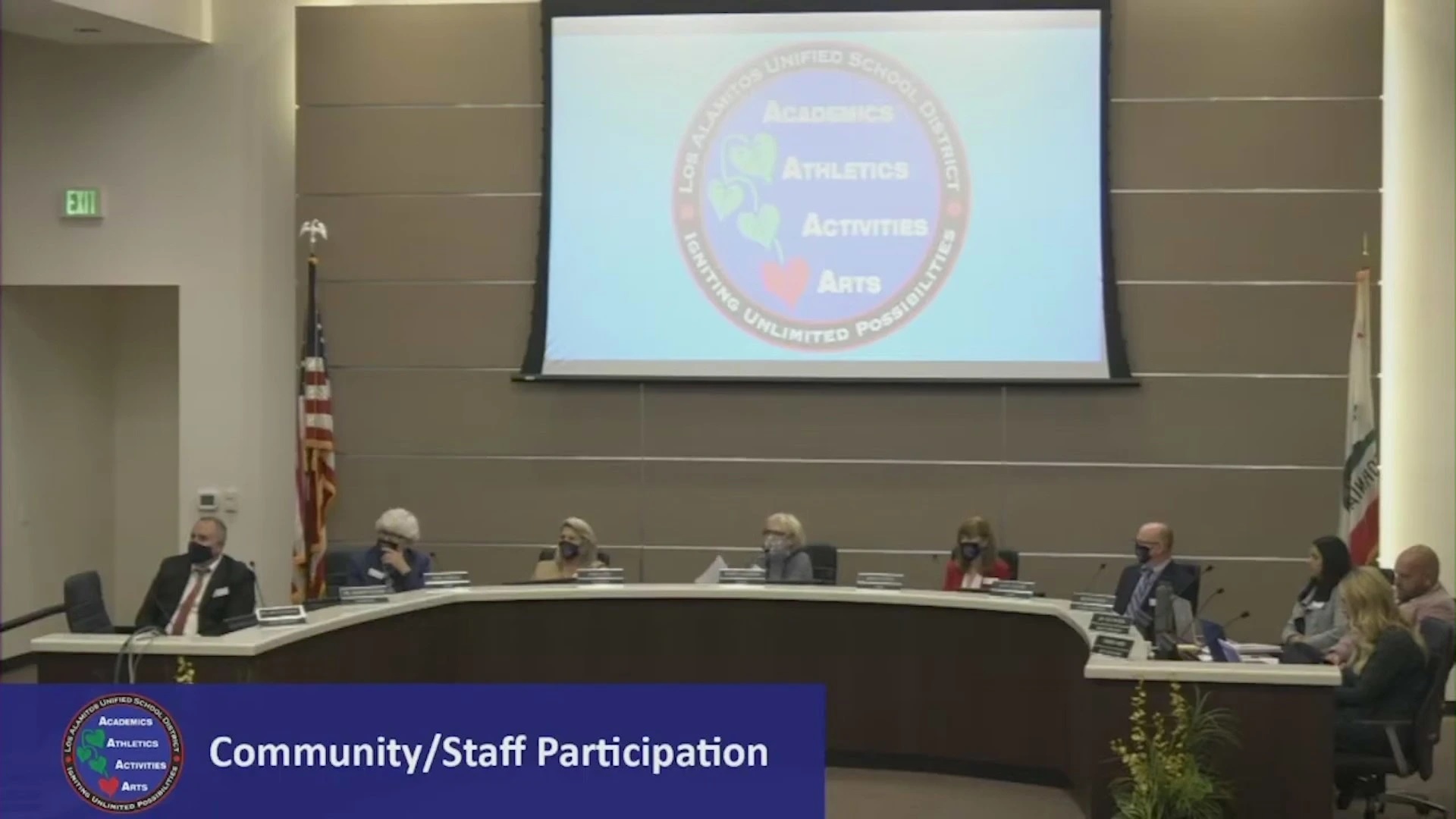 A school board president in California is under fire after she had not one but two hot mic moments Wednesday night while parents were speaking about mask and vaccine mandates.

Concerned parent, Lauren Roupoli, addressed the Los Alamitos United School District Board of Education, calling out a board member by name for criticizing parents opposed to vaccine mandates for children, Fox News reports.

During applause for the mom’s comments, the board’s president, Marlys Davidson, could be heard on a hot mic saying, “F— you.”

She can also be heard on a hot mic saying “Oh my God, here we go,” as an Asian mom began to speak.

Davidson issued an apology: “When members of the public address the Board of Education, they must be heard with respect. I reaffirm my commitment to serve our community with dignity and integrity, and I hope they will accept my sincere apology.”

But Roupoli told KTLA Davidson “needs to step down.”

“After her true colors showed last night, there’s no taking that back,” the mom told the outlet.

Jan 4, 2022 TheChasbowie
Save The Children The Progressive Elite The Truth

Pelosi Admits Biden’s ‘Build Back Better’ Is The ‘Obama Agenda’…