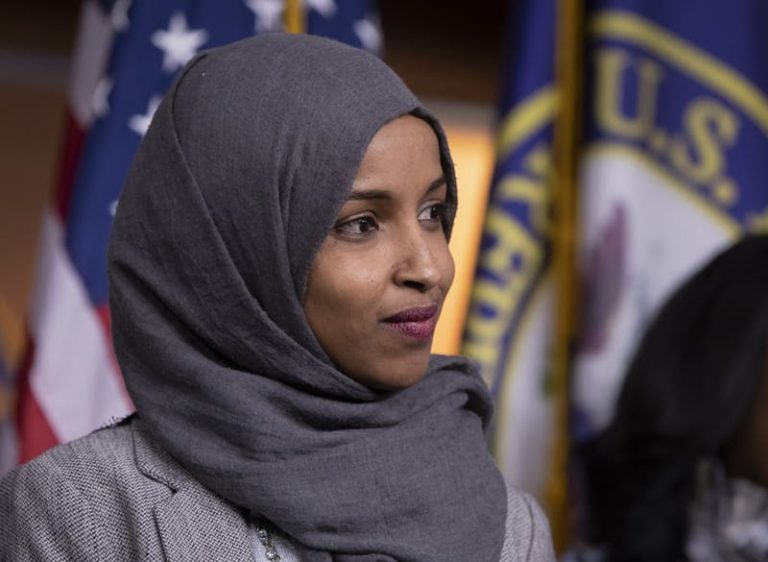 A Democratic congresswoman said it’s the police’s fault that a Minnesota city has experienced a crime surge.

Rep. Ilhan Omar, a Minnesota Democrat, accused the city’s police officers of not fulfilling their oath of office.

“What we must also recognize is that the reduction in policing currently in our city and the lawlessness that is happening is due to two things,” Omar said at a town hall on Saturday. “One, the police have chosen to not fulfill their oath of office and to provide the public safety they are owed to the citizens they serve.”

Violent crime in the city increased 17% in roughly the past year, according to the Uniform Crime Report. The Minneapolis Police Department has been marred since former officer Derek Chauvin killed George Floyd on May 25, 2020.