Skip to content
Save The Children The Progressive Elite The Truth 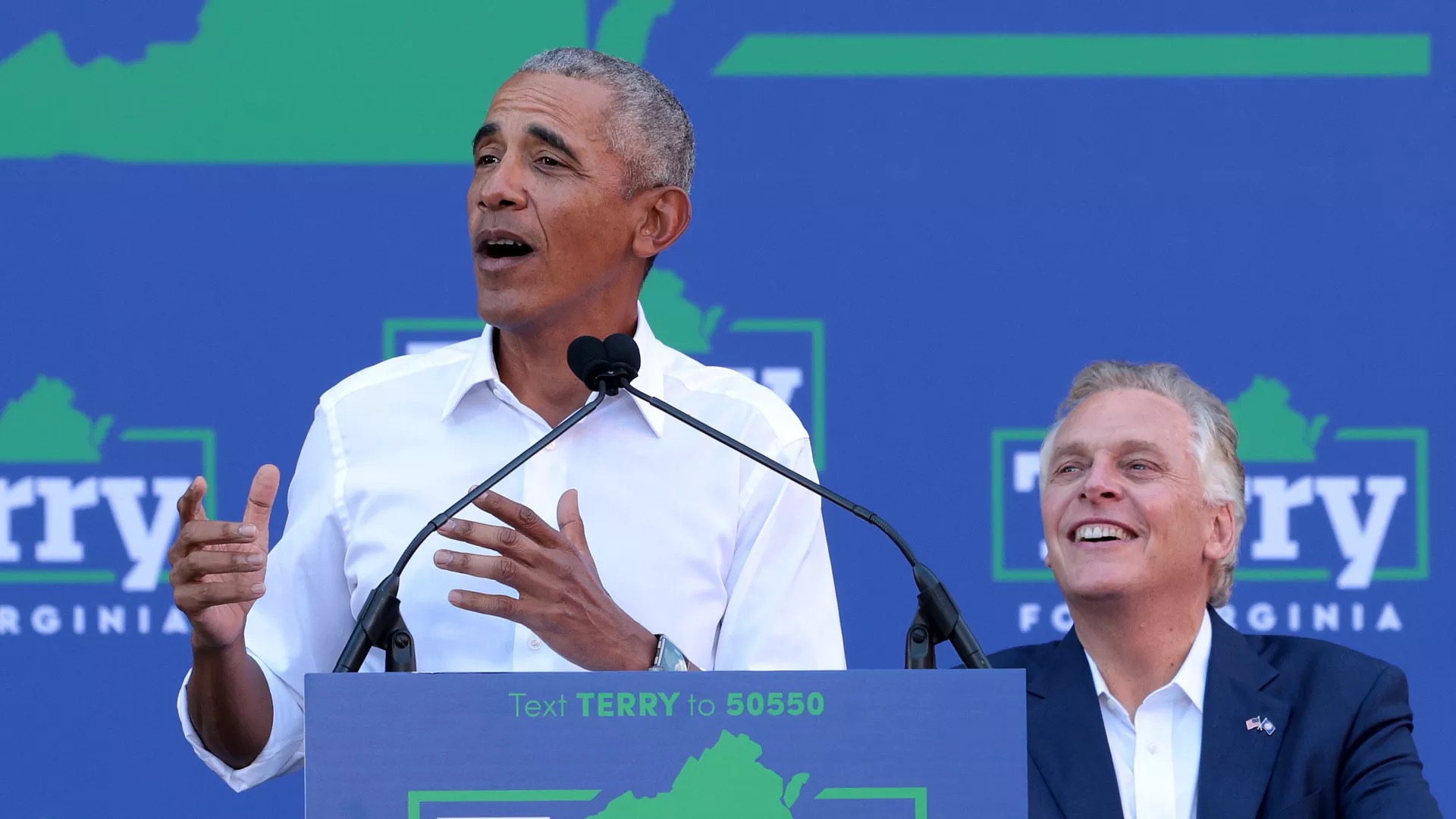 At what point is the Democrat party willing to say, enough is enough? Is there no limit to their depravity?

Barack Obama referred to the violent rape of a 14 year old girl by a transgender serial rapist as a “fake outrage” perpetrated by conservative media, (whatever the hell that is) to build ratings.

While stumping for Virginia Democratic gubernatorial candidate Terry McAuliffe, at the Virginia Commonwealth University this past weekend Obama said, “We don’t have time to be wasting on these phony, trumped-up culture wars.” Yes, Obama really said that in his attempt to attack Republican nominee Glenn Youngkin.

As hard as it is to believe, the former president actually said that the outrage felt in the community over the rape of a 14 year old girl by a mentally deranged transgender student wasn’t real, suggesting that it never really happened.

“This fake outrage that right-wing media pedals to juice their ratings, and the fact that he’s willing to go along with it instead of talking about serious problems that actually affect serious people? That’s a shame. That’s not what this election’s about. That’s not what you need, Virginia.”

Well, it seems the former president stuck his big fat foot in his mouth once again because that “fake” transgender serial rapist was just found guilty as charged by a “fake” judge in a “fake” court room this week.

Nice to know how concerned & compassionate President Obama, the leader of the Democrat Party is when it comes to crimes against children.

This was a message from the Democrat Party, they are letting you know criminal activity perpetrated against innocent children is perfectly acceptable so long as they remain in power. As long as they can stay in control to rule over you and force their sick and twisted agenda on you there is nothing they wont tolerate and condone.

The Democrat Party, will stop at nothing, and will do anything to increase their power.

This isn’t your grandparents Democrat Party. This is pure evil. This must be stopped by any means available to us!