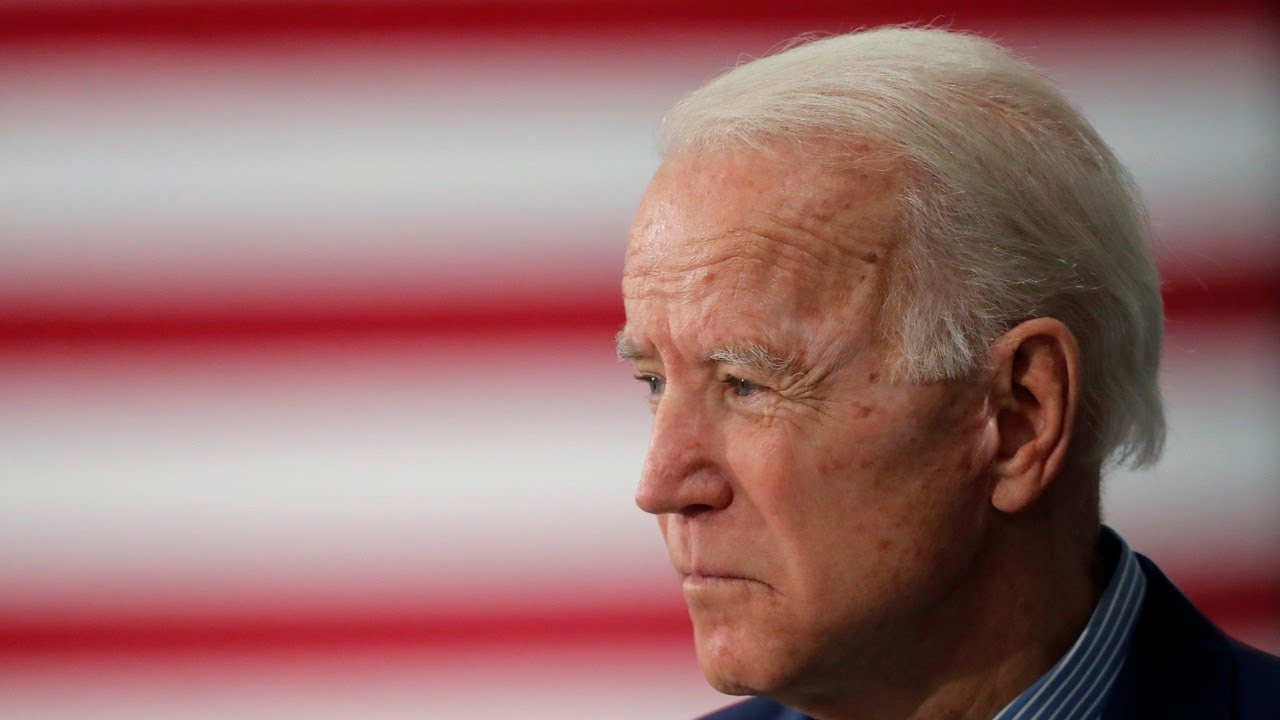 By By Nick Arama via RED STATE

Director of MRC Latino, Jorge Bonilla, posted an interview of Pardo-Maurer. Pardo-Maurer, who was in the State Department for years, since at least 2001, said he was being told that the Department of Defense already knew who the bomber was ahead of time, before the bombing and when the Kabul attack would occur.

This goes along with a report that we did previously that they knew when and where it was likely to occur.

The report of intelligence communications indicated that the U.S. knew generally where and when the attack would occur at the Kabul airport, even that the gate where the attack occurred — the Abbey Gate was at “highest risk.”

How do we know this report likely is true? Pentagon spokesperson John Kirby refused to talk about it and railed against leaking intelligence.

But Pardo-Maurer went further in his interview. He said not only did they know where and when it would happen, but that they had a Predator drone lock on the bomber, but that “they” refused to grant permission to take the guy out. “[Permission] was requested and was denied,” he said. Why? “Because we are in this process of negotiating with the Taliban who aren’t even in control of their own government or their own people.”

So is he really saying what it sounds like he’s saying? Because it sounds like he’s saying that we had the shot to take this guy out but they were afraid of angering the Taliban if they took the shot. Yikes. So not only had we outsourced our security to the Taliban. But we wouldn’t even properly protect our own people because it might disturb the enemy. We are truly living in a bizarre reality at this point with the Biden team.

I’m thinking those reporters who were questioning Kirby yesterday have to go back to him with this: What did you know and when did you know it? And who gave this order not to take the bomber out? Why was this bomber not taken down? Does this go back to Joe Biden’s famous “risk averseness?” Heads need to roll in the administration over all these failures. But, of course, the biggest problem is the failure at the top which is why everything else is such a disaster.

Some people may think this is hard to believe. Just remember, Joe advised against taking the shot when it came to Bin Laden, too.

Plus the chat below was with one of the troops in theater (previously posted by someone else that I copied) also indicates they knew it was coming.

Get Your Liberal Friends To Watch These Biden Clips