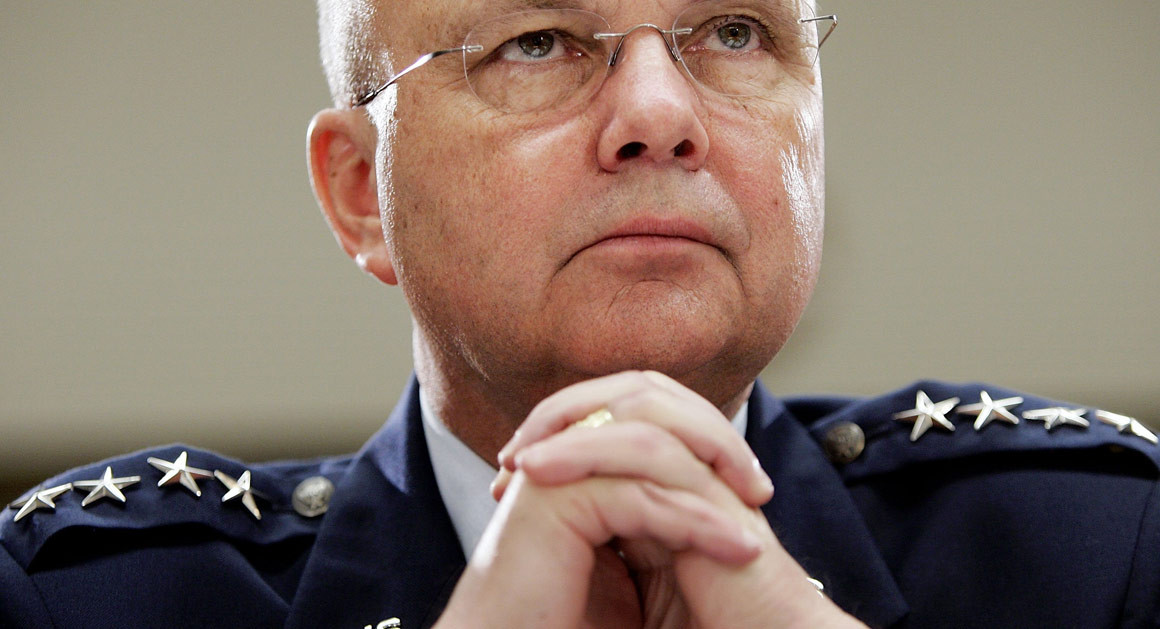 Let me ask you a question. How do you think the power hungry maniacs who dominate the deep state intelligence sector and the top ranks of the US Military feel about America’s Regular Joe’s?

I’m talking about working hard, playing hard Americans, who while they may not share the political ideology of these elites, but are none the less honest, down to earth citizens of the same great nation? Not any particular race or religion just average Americans. To find out, we can ask General Michael Hayden, retired 4-star Air Force general and former Director of both the CIA and the NSA.

Here’s what this man Re-Tweeted just last week. Pretty disgusting in my opinion.

“This man never should have held a position of public trust, and it is people like him that have caused such enormous distrust in our institutions over the years.”

The original Re-Tweet also illustrates that General Hayden doesn’t seem to know the difference between ISIS and the Taliban, but maybe I’m just being hypercritical.

Ironically, Taliban terrorists have many more traits in common with the modern American Liberal who have surrendered to them after arming them to the teeth, including:

• Rigid ideological intolerance, usually expressed by liberals through cancel culture, by the Taliban through brutal violence;

• A habit of waging war on history by destroying statues;

• Hostility toward Western Civilization in general;

• An obsession with forcing people to cover their faces, though the Taliban only imposes this on women.

And if the tweet above didn’t make Hayden’s feelings clear. Here’s another:

I’m sure General Hayden will take great satisfaction in the likelihood that thousands of deplorable Americans will be killed by the Taliban in the coming weeks. And all of that comes compliments of Joe Biden — whom General Hayden endorsed in 2020.

It’s also important to point out that Hayden served under not only Clinton and Obama, but also Bush 43. His politics therefor is largely bipartisan, his viewpoint is that of our ruling class, both Republican & Democrat.

So, who’s been keeping us safe, while our incompetent rulers wallow in their overwhelming hatred of us? Simple, it’s been Lady Luck. But our luck is about to run out, now that Biden has bowed down to the Taliban and its al Qaeda allies.

Breaking News: WOW How Ballsy: Russians And Ukrainians Sneaking In Through Mexico

Let’s Go Brandon Highlights Brought To You By FJB