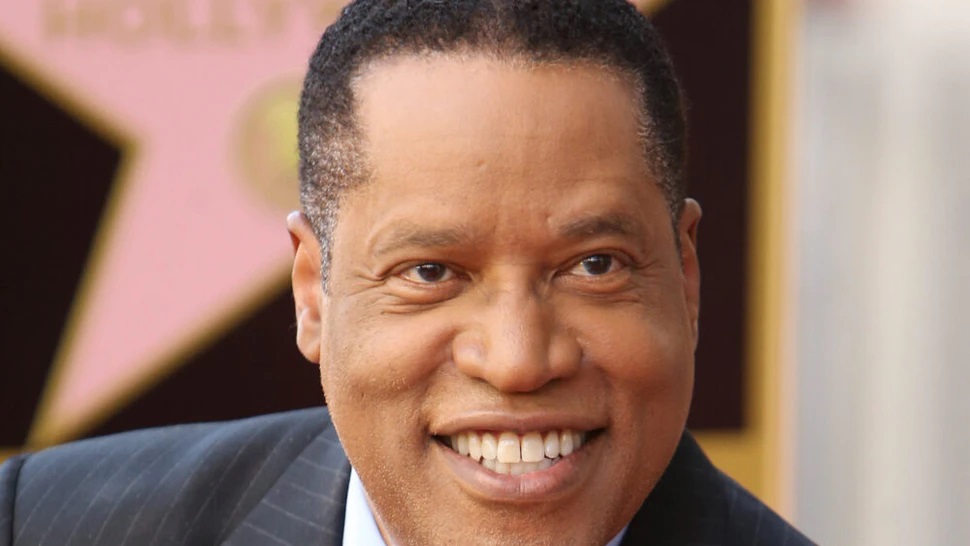 Via: The Daily Wire

Our public schools need big change. I’m Gloria Romero; I was the majority leader of Democrats in the state senate.  I believe in charter schools and and school choice. So does Larry Elder — but not Gavin Newsom. He shut our public schools while he sent his kids to private schools.

Yes: I’m a Democrat. But the recall of Newsom is not about political party.  It’s about Newsom. Larry Elder for governor.

In 2008, Romero stepped down as Majority Leader and became chairman of the Education Committee, where she authored a “parent trigger” law that was passed, making California the first state to adopt such a law. It permitted a majority of parents in a failing school to vote as to how to restructure the school.

It’s really interesting, because to me the imagination of the parent trigger law is really to understand that it is parents who are the architects of their childrens’ future. And for year after year, decade after decade quite frankly, parents felt frustrated, because the administrators — those who run our schools — quite simply did not sense the need of urgency to turn around especially chronically under-performing schools. Failing schools, quite frankly.

So I finally wrote this bill, turned into law, which said quite frankly, if you aren’t going to do it — meaning the school administrators and the school bureaucrats in charge of the education system — then basically move out of the way and we the people, we the parents will. It basically asserts rights, it gives real rights to match the responsibility that parents have and feel towards trying to fight for the best education options for their children.

Romero, who holds a Ph.D. in psychology from the University of California, Riverside and could not run again for office in 2010 because of term limits, had a strongly liberal voting record, according to Ballotpedia:

Capitol Weekly, California’s major weekly periodical covering the state legislature, publishes an annual legislative scorecard to pin down the political or ideological leanings of every member of the legislature based on how they voted on an assortment of bills in the most recent legislative session. The 2009 scores were based on votes on 19 bills, but did not include how legislators voted on the Proposition 1A (2009). On the scorecard, “100” is a perfect liberal score and “0” is a perfect conservative score. On the 2009 Capitol Weekly legislative scorecard, Romero ranked as an 89.

But Romero was “was known for trying to clean up the capital’s cronyism and corruption,” The Wall Street Journal reported in 2012, adding:

Ms. Romero believes the only way to bring down the public unions—and “they will be brought down, they must be brought down”—is to go after “what feeds the beast.” In other words: payroll deductions. Ms. Romero has thrown her support behind a ballot initiative this fall (Prop. 32) that would bar unions from withholding money from worker paychecks to finance political activities. Unions could still deduct agency-shop fees, which go strictly toward collective bargaining and administrative expenses, but they’d have to ask their members to contribute to the unions’ political action committees—just like any other political-advocacy group.

I authored and championed California’s Race to the Top education reforms by declaring that it was time to name names. In countless meetings and hearings I carried a scroll. Not a diploma, but, sadly, a list of hundreds of California schools that are persistently failing…with bipartisan support in the Legislature and the governor’s signature, we created new laws that identify our very worst schools, provide for major turnarounds, improved data systems and high standards. But most importantly, for the first time in the history of California, we gave parents the responsibility for their children’s education. We gave parents real power, allowing them to petition to close or drastically revamp a badly failing school.

Larry Elder: ‘We May Have Lost the Battle, But We Are Going to Win the War’