Skip to content
CHINA The Covid Lie The Truth 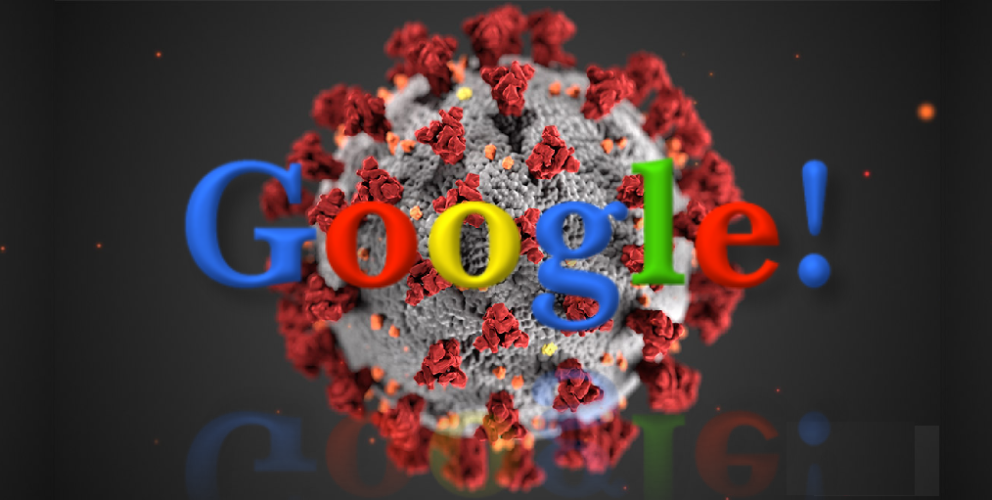 By Natalie Winters @ The National Pulse

Google funded research conducted by Peter Daszak’s EcoHealth Alliance – a controversial group which has openly collaborated with the Wuhan Institute of Virology on “killer” bat coronavirus research – for over a decade.

The unearthed financial ties between EcoHealth Alliance and Google follow months of big tech censorship of stories and individuals in support of the COVID-19 “lab leak” theory.

The Google-backed EcoHealth Alliance played a critical role in the cover-up of COVID-19’s origins through its president, Peter Daszak.

Daszak served on the wildly compromised World Health Organization’s (WHO) COVID-19 investigation team. He championed the efforts to “debunk” the lab origin theory of the virus, despite mounting support for the claim first made by experts on Steve Bannon’s War Room: Pandemic podcast in early January 2020.

And Google.org, the charity arm of the tech behemoth, has also been funding studies carried out by EcoHealth alliance researchers including Peter Daszak since at least 2010.

The decade-plus relationship is evident in a 2010 study on bat flaviviruses, which lists Daszak and EcoHealth Alliance Vice President Jonathan Epstein as authors, that thanks Google.org for funding. A 2014 study on henipavirus spillover, which was authored by Daszak, similarly declares it was partly “supported by Google.org.”

And a 2015 paper focusing on herpes, which lists EcoHealth’s Daszak and Epstein as authors, reveals it was “supported by funding from the US Agency for International Development’s Emerging Pandemic Threats: PREDICT program, the Skoll Foundation, and Google.org.”

In 2018, EcoHealth Alliance researchers authored a paper entitled “Serologic and Behavioral Risk Survey of Workers with Wildlife Contact in China” that was “made possible” by the financial contribution of Google.org.

We report on a study conducted in Guangdong Province, China, to characterize behaviors and perceptions associated with transmission of pathogens with pandemic potential in highly exposed human populations at the animal-human interface. A risk factor/exposure survey was administered to individuals with high levels of exposure to wildlife.

The paper appears to lay the groundwork for the theory that SARS-like coronaviruses could originate in a wet market in a province close to the city of Wuhan – the likely epicenter of COVID-19.

“The majority of human infectious diseases have an animal origin, therefore understanding the human-animal interface as it relates to disease emergence and risk is of upmost importance The increasing frequency and variety of human-wildlife interactions in China provide opportunities for the transmission of zoonotic pathogens from animals to humans,” the paper begins.

The paper also highlights how SARS has “emerged in humans and other mammals in wet markets”:

Handling, transporting, and butchering of hunted or farmed wildlife poses a risk of pathogen spillover into humans. In southern China provinces, including Guangdong, a significant percentage of the population obtains fresh meat for consumption from wet markets, community markets that specialize in selling and butchering live animals, including animals that are rare and endangered. Research has demonstrated that human-animal interfaces, such as within these wet markets, provide an ideal environment for infectious disease emergence, transmission, and amplification.

Read the full paper below:

Video: Someone paged, “TRUMP WON, YOU KNOW IT!” at L.A. Airport

SO YOUR VACCINATED OUT THE WAZOO RIGHT?

Wait What The Hell Did She Just Say