IMPORTANT!! What I Really Think Of This! 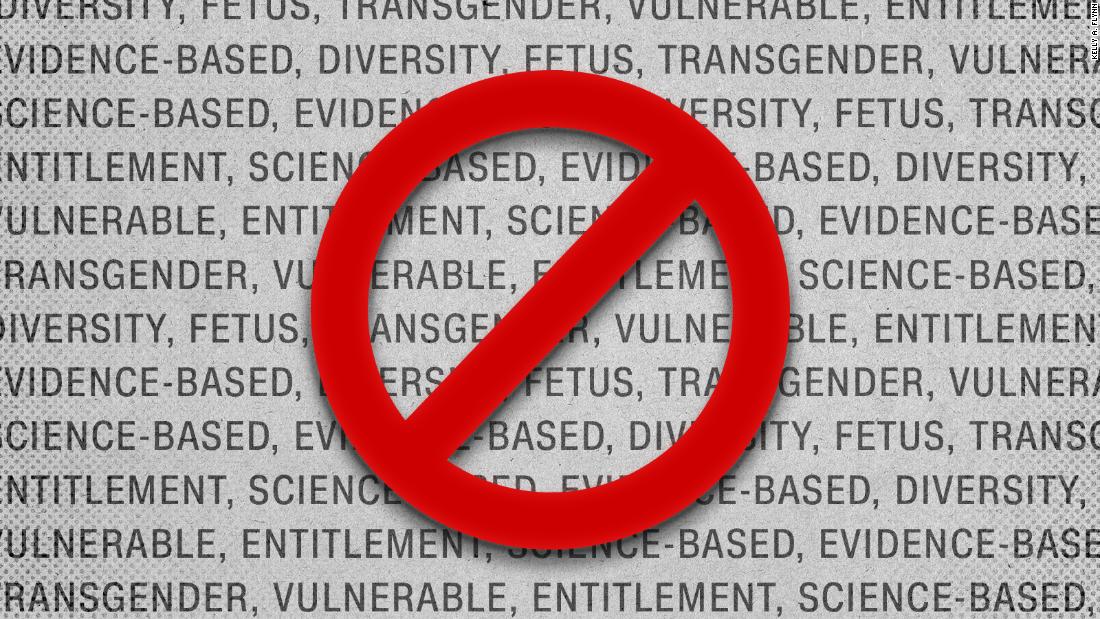 Have you ever heard of the Gestapo? Their job was to eliminate political opponents and to make sure the public only thought in a certain manner. Well Biden and the administration is gearing up for this very thing.

Biden and the administration have been talking from day one that the supporters of Trump are insurrectionist. Then they moved them to the domestic terrorist label along with being racist and even calling them White Supremacists.

Now the Biden Administration has made the move to say that the biggest threat to our country is White Supremacy and militias. We all know this is just projection. You know that funny magic trick the Democrats have been pulling for decades and decades. They do the bad thing and project it upon everyone else.

So what does this really mean? It means that Obama weaponized the IRS on Conservative organizations and now Biden has upped the ante the the whole of the DOJ and FBI. Does this look, taste, and sounds very similar if not exactly like the Gestapo of the day.

The left have the Big Tech oligarchies to help censor people who dare speak out against the governments power hungry members. They work hand in hand with the DOJ and FBI to achieve the lofty goal of a one party system just like what happened in China, Russia, and Germany.

There are many players pushing this from behind the scenes. These people have controlling interest in the puppets called the politicians. Yes there is a fairly small group of people that actually call the shots in the world, or at least want to call the shots 100%.

We the people of the USA and the world need to wake up and stay woken up and fight back. We need to fight back and show the government where the power truly lies, in the people’s hands. We must take back what is ours and never relinquish it ever again.

There is Agenda 21, Agenda 2030, Critical Race Theory (CRT), Vaccine Passport (Scarlet Letter, Jewish Star), White Supremacy, Racism, Insurrectionist, Seditious Behavior, The Green New Deal, Un-Elected Politicians from UN Wanting to run your life, and much much more. All of these are designed to take your rights away from you and make you a slave to these UN-ELECTED PEOPLE. They want to collapse the economy and make you a slave to them and their policies so they can keep and gain power. They are trying to crash our money the US dollar with all the massive borrowing. There are so many games afoot to allow these people gain power and keep power and make everyone slaves except the elites.

I am including several articles and videos that show how terrible the situation around the world has become. They will show you exactly how depraved and power hungry they really are. Be alarmed and go educate as many people as you can for the good of everyone especially our children. I do not want anymore kids to fall prey to this kind of depravity. For everyone’s sake read and watch everything below. Think about what has happened and what is happening in the US and around the world. If you need additional information because the following is too much please view our previous articles such as the Stuff You May Have Missed, Breaking News, and other series and articles with some seriously unique information.

Klaus Schwab’s vision of a post-COVID world, and how the economy can work with nature – The Great Reset podcast These People ARE ALL UN-ELECTED I REPEAT UN-ELECTED

Anthony Fauci Emails A MUST READ

>p?CANDY EXCHANGED FOR SEX IN PUBLIC SCHOOLS …..”THEN WE KILL BABIES, DRINK THEIR BLOOD AND EAT THEM”

G7 Tax Deal: From Global Tax to Global Government These People Will Be UN-ELECTED I REPEAT UN-ELECTED

Agenda 2030 BEING PUSHED BY UNELECTED OFFICIALS

Learn How The US Lost WWII

You Say You Want To Know