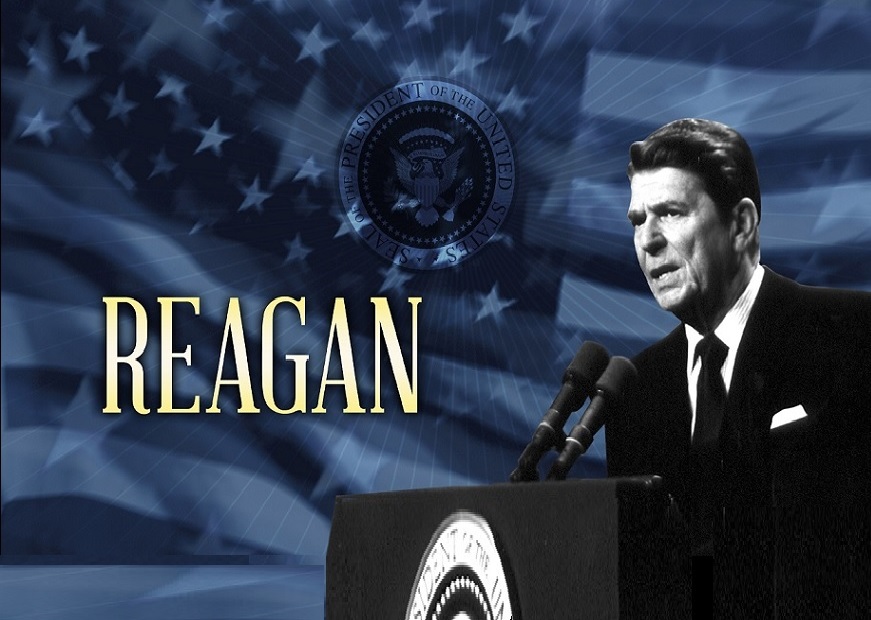 Unlike many US presidents, Ronald Reagan understood there was no loftier achievement for any society than freedom.

It’s been two decades since Ronald Reagan died at 93, and things he said are far better remembered than the things critics said about him. And that is a good thing, because Reagan got more things right than any of them ever will.

Yes, he was an actor, but his character was the real source of so much good in him, including the sincerity he exuded and the faith in free people he so eloquently and repeatedly expressed.

For the most part, and more than any of his fellow presidents since Coolidge, Reagan knew that there was no loftier achievement for any society than freedom. We could do ourselves a service to get re-acquainted with that notion. Recognizing that for many reasons Reagan’s rhetoric sometimes soared higher than actual results, I offer here some of the best things he said on the subject.