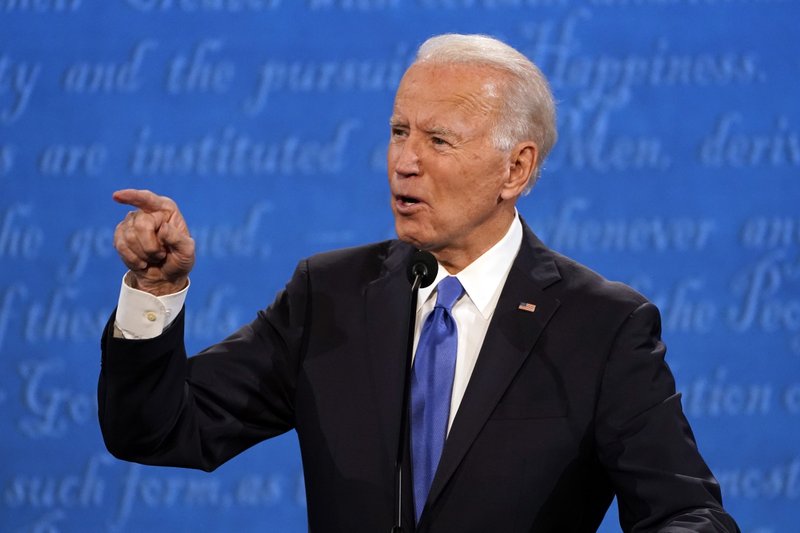 The Senate moved forward with day three of its second pointless impeachment trial Thursday, pursuing the conviction of a president already out of office over alleged “incitement of insurrection” regarding the attacks on the U.S. Capitol building in early January.

House Democrats passed the snap impeachment within a week of the riot, without one hearing or one witness, charging then-President Donald Trump with provoking the mob of his supporters to storm the Capitol building with a speech that encouraged them to protest peacefully. Despite the horde of his supporters beginning their assault before the president had even finished his speech, Democrats declared Trump was solely responsible anyway and have now kept the Senate’s top priority on punishing an ousted president as the nation faces crises on several fronts.

Meanwhile, President Joe “Unity” Biden has a history of his own encouraging political violence against opponents, and the media remained virtually silent in what has become a routine double standard. Here are five examples of the now-president doing just that:

In 2018, Biden fantasized about hurting North Dakota Republican Sen. Kevin Cramer, who was then challenging a Democratic incumbent.

“I’d like to give him a high threshold of pain,” Biden said. “I’m serious. I’m really serious.”

Biden made the same remark at a campaign event for the state’s Democratic Sen. Heidi Heitkamp, encouraging the president of a trade union in attendance to “show [Cramer] a threshold of pain.”

Campaigning for president in 2020, Biden told a Detroit factory worker “you’re full of sh-t” and challenged him “to go outside with me.”

In 2018, Biden doubled down on his 2016 remark, saying he wanted to take his future Republican opponent “behind the gym and beat the hell out of [Trump].”

The Democratic Party itself normalized political violence as the primary means for individuals to make their voices heard after spending all last year justifying militant Black Lives Matter riots that erupted in repeated outbursts across the country, because racism.